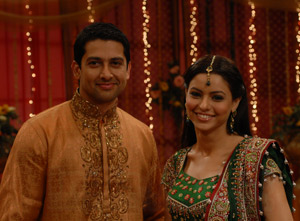 Featured Video
Mumbai schedule and the film is sixty percent complete. The second and final schedule is in Delhi from 24th march. The film had gone on the floors last month and stars debonaire Aftab Shivdasani and beautiful Aamna Shariff. Robby Grewal, who had directed Mera Pehla Pehla Pyar ('MP3') and Samay is directing Aloo Chaat.

RDB and Samirrudin are working on the film's music. They are also composing some of the songs for Akshay Kumar's Singh is King. RDB gained immense popularity with the famous track 'Aaja Mahi.' A special song composed by them with Punjabi flavour has been shot recently.

Says Munish Purii, COO of Mirchi Movies Limited, "Aloo Chaat's Mumbai schedule has gone well and we are looking forward to the Delhi schedule. So far the film has been shot remarkably".

Says Anuj Saxena, CEO of Maverick Production, "The film is shaping up quite well. The on-screen chemistry between Aftab and Aamana is good. They suit the roles perfectly. The second schedule is in Delhi and is the final schedule". 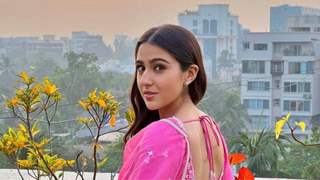 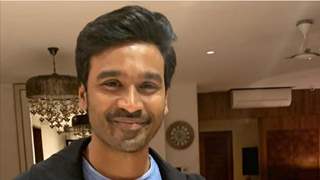