View Profile
This Sunday’s episode of Kya Aap Paanchvi Pass Se Tez Hain? promises to be a sure entertainer!!! The participants here haven’t gone through the usual grind of stringent auditions and screening sessions. They have come in through a direct entry mechanism via the ‘Airtel Skip The Gun Contest’ which allowed few lucky Airtel users to participate in the show directly.

Featured Video
This Airtel Special episode saw the fastest playing contestant as he confidently scaled the money ladder and, of course, the contestants getting a dose of Professor Shah Rukh’s pungent humour, whacky one liners and evil laughter!!! What more can you ask for?

The first Airtel special contestant for the day was Naresh Rai Saxena, a senior secondary school’s director, from Kota. He slowly climbs the money ladder with the help from the kids for the simplest of Fifth Grader Questions. His ignorance on whether Dolphins sleep with an eye open, made him fall prey to Shah Rukh’s tongue-firmly-in-cheek (and one eye firmly closed) comments providing for some interesting banter between the two. Shah Rukh even offered to go swimming with him to see if dolphins really sleep with an eye closed. Will he be able to win enough to realize his dreams of opening a girl’s college?

The next contestant for the day was Vibhor Badoni, a civil services student, from Dehradun. Vibhor was aware that this special episode will not have any rollover contestant so he ensured that he didn’t waste any time and focused on the questions, tried to get each answer right quickly and win as much as possible. His remarkable speed and comprehensive analytical reasoning even took Shah Rukh by surprise. So impressed was Shah Rukh that he tells Vibhor; “I’ve never had as mush fun with any contestant so far as I’ve had in quizzing you.” He outdid all previous contestants in speed and accuracy and proved to be the fastest playing contestant till date on the show. Will he be able to outwit the Fifth Graders and take away Rupees five crores to fulfill his dreams? 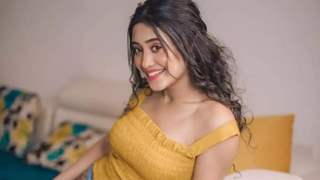 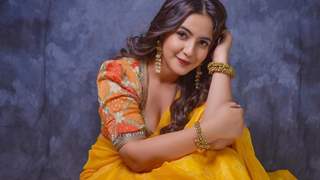 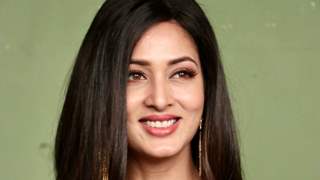 Vidisha Srivastava: No one had ever imagined that one day, I would be ... 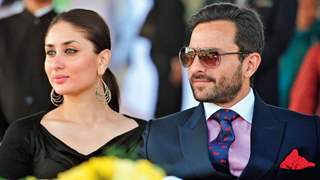 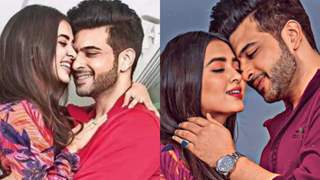 Happy Valentines Day to the girl that makes my heart the happiest it's ...

+ 2
13 years ago awesome,can't wait ,the episode with Saif and Kareena was really good too.

13 years ago cool thats interesting..looking forward to that episode.