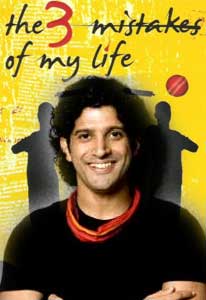 Popular author Chetan Bhagat is growing strong in the Bollywood circuit. After his first two books, 'One Night At Call Centre' and 'Five Point Someone' were adapted for their movie version 'Hello' starring Salman Khan, Sohail Khan, Sharman Joshi and '3 Idiots' starring Aamir Khan, Kareena Kapoor, Sharman Joshi and Madhavan respectively, the latest buzz is that his most recent novel '3 Mistakes of My Life' will also be adapted into a movie which is going to be produced by none other than Farhan Akhtar and Ritesh Siddwani and directed by the 'Rock On' director Abhishek Kapoor.

The man of the moment, Chetan has also confirmed the news by revealing that he was looking for someone who could do justice to his book. After a couple of casual meetings, Chetan Bhagat and Farhan Akhtar decided to execute the plan.
At present, Chetan along with Abhishek Kapoor and Pubali Chaudhary, is working on the screenplay of the movie whose cast is still to be finalized.

While capturing the main essence of the book, the movie will be a little different from the book in order to satisfy the demands of the Bollywood audience.
The movie is set to roll the floors by the end of this year or early next year.
Featured Video 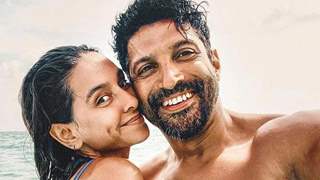 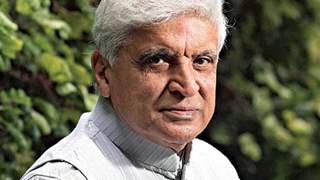 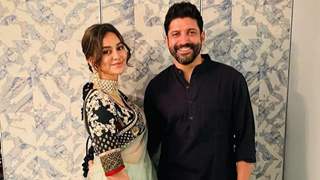