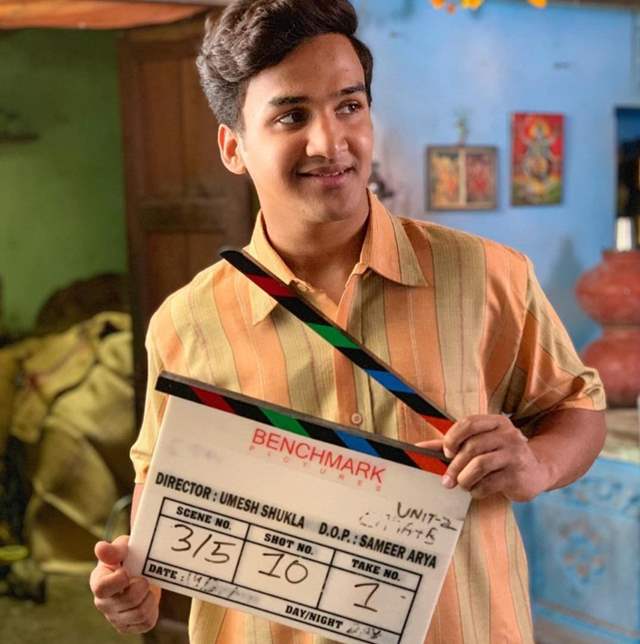 Faisal Khan, who’s made his digital debut with Modi Journey of a Common Man, speaks about getting into the character of PM Narendra Modi Ji, in his childhood and youth.

“As we all know, Modi Ji was a chaiwala, who helped his father selling tea near the station so the first task for me was getting the body language and technique of a chaiwala, the way they handle the vessel, pour the tea, etc. As I was playing the character of a 12 year old, I had to lose a lot of my muscle weight and stay like a kid for months to behave like a 12-year-old,” revels Faisal.

Speaking of making his debut in the digital platform, Faisal said, “OTT platforms are the future and you can see several known faces in the industry who’ve made their debut on the platforms. With cinema halls being shut during the lockdown, OTT has been a savior for us all. Where one spends 3 hours watching a film, the same time can be spent watching an entire series or an episode, if it’s longer. Unlike in films where a lot of stuff is cut out on the editing table, filmmakers can go all out through OTT platforms, especially if it’s a biopic like ours.”

“There are a couple of web-shows that I have been approached for, hopefully by next year I will be able to speak about them in detail,” added Faisal.

Directed by filmmaker Umesh Shukla, with music composed by Salim-Sulaiman, the series has been shot at real locations where Modi Ji grew up.