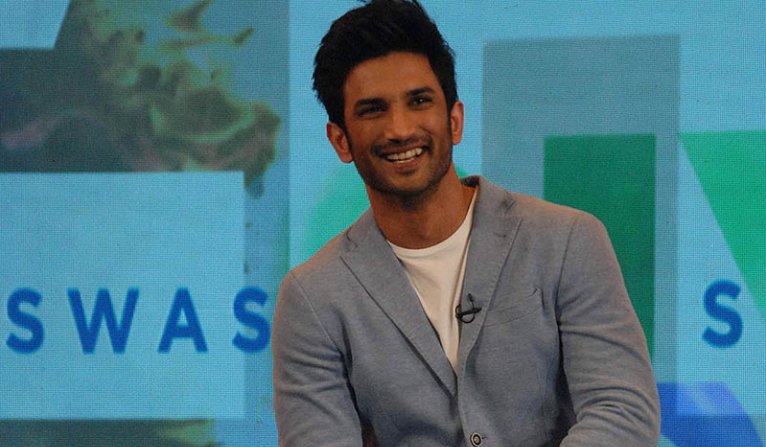 Actor Sushant Singh Rajput says he is not afraid of a film's failure.

"No, failure of a film doesn't scare me. But I am aware it has repercussion. It doesn't scare me because I started (acting) when I quit Delhi College of Engineering and I was doing theatre... I was staying with six guys in a single room...," Sushant told IANS.

"I used to get Rs 250 per play that I used to do... I used to dance in the background and I used to be so excited... I still am with all the acknowledgement and money... I can match that," he added.

The "M.S. Dhoni: The Untold Story" star said: "When I was doing theate or TV, I was thinking that 'Okay, I have to slog right now because one day I will be successful'. I was successful then... Be it theatre, TV or films I don't care... As long as I act."

Sushant's latest release "Raabta" is directed by Dinesh Vijan. The film also stars Kriti Sanon. The movie is based on the theme of reincarnation.