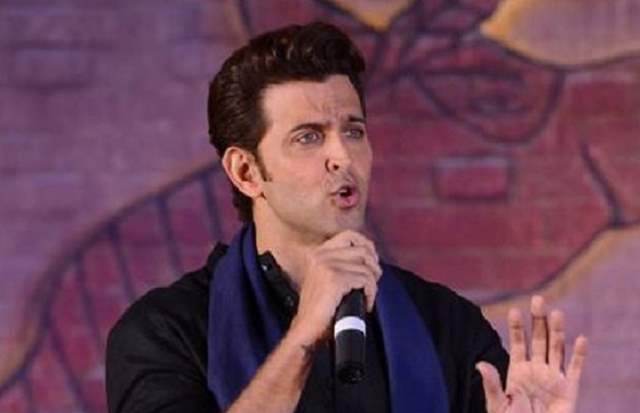 Superstar Hrithik Roshan has given the audience some of the most memorable and awe-striking characters on-screen. However, one of his most remarkable characters was his character in the film 'Krrish', which was a sequel to the successful sci-fi film 'Koi Mil Gaya' and took the Indian film industry aback with a different genre of a superhero film.

It has been glorious 14 years since Krrish has released and even now it is still the only and most successful Indian superhero franchise, commenting on that superstar Hrithik Roshan says,

It feels great each time I hear this. For me, Krrish is a manifestation of the superhero in all of us. And he was made by every single hand that contributed to the film and to the journey. It has been years and years of hard work of so many people.

Expressing gratefulness towards the Krrish's crew, the actor further added,

Even if one thing had fell out of place, we wouldn’t be able to make this larger than life character what he is to the audience today. So, I have immense gratitude for each and every person involved in the making of Krrish.

Hrithik Roshan was a kicking hero in all the three parts and there was quite a humungous stir created among the audience when they saw the actor leaping into action and teaching those baddies a lesson with jaw-dropping punches and iron kicks! It is no wonder that the film is still among one of the best superhero films of India and even trending on social media commemorating 14 years since its release!

Aamir Khan Can't Contain his Happiness after Turning a ...
25 minutes ago

Shekhar Kapur Appointed as President of FTII Society & ...
31 minutes ago