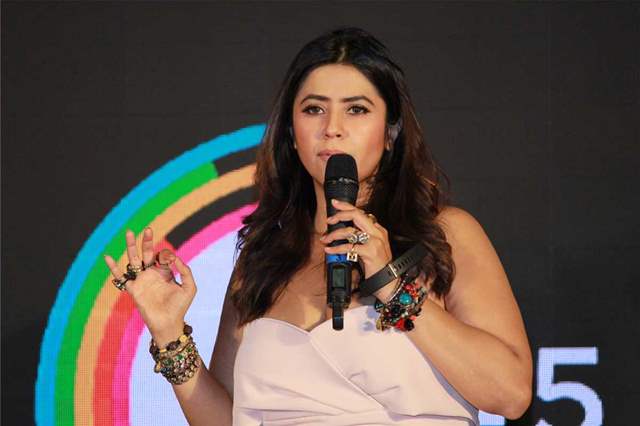 Ekta Kapoor believes in material than the body of work of budding writers...

Content Czarina Ekta Kapoor has produced content that was ahead of its time, she is also known for presenting opportunities to budding talents. She has given several actors the breakthrough they needed but what's an unsung fact about her is that she has believed in budding writers too.

Recently in a session, Ekta Kapoor shares her take on giving opportunities to budding writers,

I need to hear the story. First of all, I don't read it easily. I like stories being told, I believe in that very old school way. I believe when a writer narrates a story it gets a life of its own. Many a times, when I've liked the idea I get a writer to the core and I've probably liked the story-telling and the way the writer's empathy towards his character comes through. I remember these writers they came in and they were new Gujarati writers with no body of work again, one of them was a worker in the bank and 'Kyuki Saas' came out of it. So, I don't believe in the concept of body of work.

Stressing enough over the fact that body of work doesn't matter to her as long as the material brought on board by the writer is worth telling to the audiences. She has all the expertise in examining a story and picking the right one for her viewers, she knows them really well too.

Her recent production release 'The Married Woman' on ALTBalaji gained a lot of praise and appreciation from all over for its impactful performance, brilliant storytelling and unconventional writing. It is just commendable how Ekta Kapoor manages to get it right everytime!

Nazar actress Niya Fatnani all set to play the lead in Naagin 6?

+ 4
1 months ago The saddest thing is that all the shows have the same twists n turns, but she is indeed lucky that people still watch her shows n they get trp. Guess audience likes regressive shows.

1 months ago Pls let’s not celebrate her regressive writers. It’s a shame how her writers and non stories have made a mess of our society

+ 2
1 months ago Amar upadhyay was the best as mihir

1 months ago Her tv shows have the most sadistic, depraved non creative, non writers. they're all such an embarrassment to the profession called tv writing. Sadist, hypocrite. Her tv shows are pukeworthy.