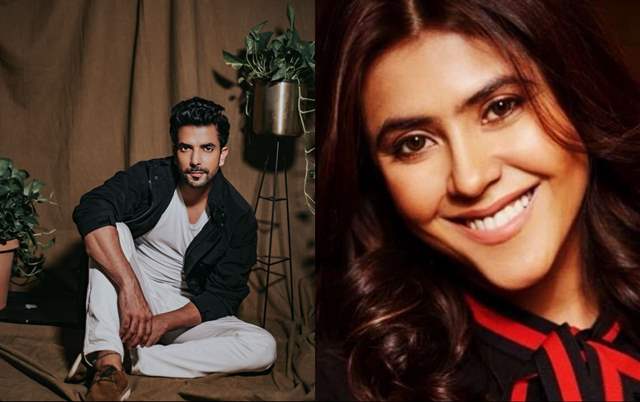 Actor Manit Joura is currently busy playing the main lead Harsh Shastri in Ekta Kapoor’s newly launched show Prem Bandhan. This is the actor’s fourth project with Balaji Telefilms. Speaking about ace maker Ekta Kapoor, Manit says, "I have done four shows with Ekta ma'am - Test Case, Kundali Bhagya, Barish and now Prem Bandhan. She is a legend. I have immense respect for Ma'am not because she is my producer, but because of the human being she is. Even if she wasn't my producer, I would still have the same respect for her.”

Manit feels if he had not done these shows in his career, he would have been lost.  He adds, "I am eternally grateful and thankful to Ekta Ma'am for all the wonderful opportunities that she has given me and for having faith in me. It is one of the beautiful things that has happened to my career. I have noticed one thing, people always used to ask me: have you worked with Balaji Telefilms yet?  After I worked with Balaji, there is a different perception of me as an actor. To me, Ekta Kapoor is nothing less than a legend. I still remember my first meeting with Ekta ma'am during Kundali Bhagya where she narrated the entire 15-20 episodes without a break and blinking an eye. She knows everything. She knows what is exactly happening on the shoot, she knows whether the story will work or not and that's what makes her so special.”

Well, Kapoor is called the TV Czarina for a reason!