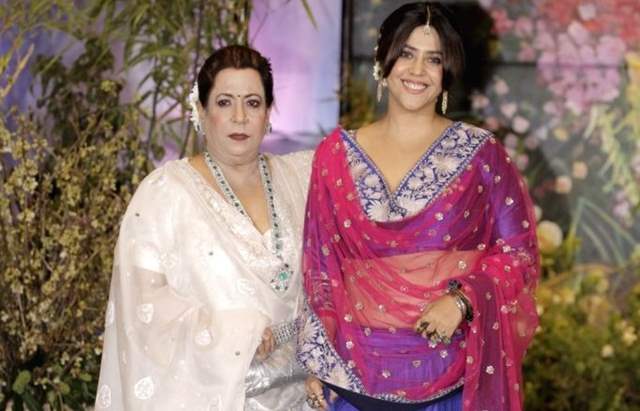 Courtesy : Once Upon A Time in Mumbaai Team

Milan Luthria turned a half-page idea into an exciting script and the film, Once Upon A Time in Mumbaai went on to become a blockbuster.

Producers Shobha Kapoor and Ekta Kapoor who came on board to shoulder this project had great faith in Milan's vision and made sure the Director had their absolute support.

Talking about his experience working with Shobha Kapoor and Ekta Kapoor, director Milan Luthria shares, "Both Shobhaji and Ekta had put their everything into the film. They never visited the film’s set, leaving the making entirely on me. I am happy that they had so much faith in me."

The multistarrer, gangster cult will complete a successful decade on 30th July.

Ayushmann Khurrana Reacts to Being Voted as One of the Most ...
45 minutes ago