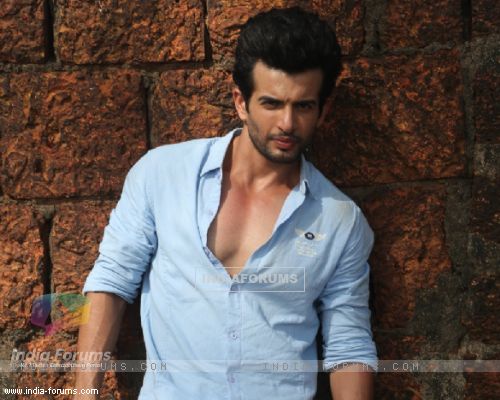 Jay Bhanushali, who was seen in a bold avtaar in his last release "Hate Story 2", admits he was offered similar roles but is trying his best not to get typecast.

"I will try my best to do different films. After 'Hate Story 2', I was being offered films of the same genre with too much of sexual content in it. I don't want to be known just for my kissing so I want to focus on my acting.

"I don't want to get typecast so I am doing different films. Its difficult for an actor to come out of it," the actor told IANS and added that he wants to "do a family film."

Jay will now be seen in "Ek Paheli Leela" with actress Sunny Leone but the actor assures that clarifies that he doenst have sensuous scenes in this film.

"In this film I have not been presented like I was presented in 'Hate Story 2'. In that film, i was shown as a sexy lover boy but '...Leela' is different. I am not doing any sensual scenes with anyone in this film," he said.