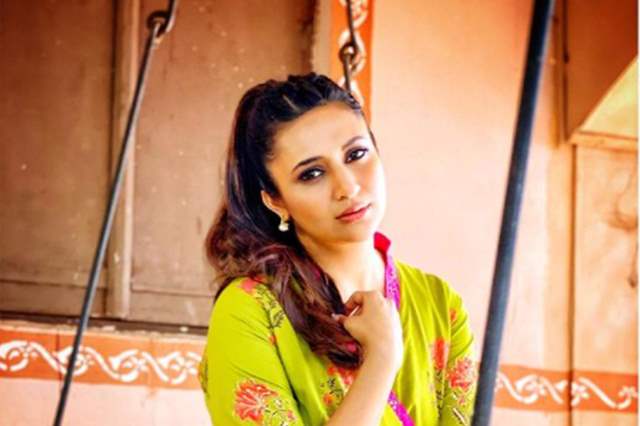 Actor Divyanka Tripathi needs no introduction where she has reigned on the small screen for years and years where she played the lead in Yeh Hai Mohabbatein. Following the show going off-air, Tripathi took a break and has been hosting Crime Patrol for a while now.

And while she has received a lot of appreciation for her stint in the crime drama, her innings in the show is ending beyond this month. In an interview with ETimes TV, she said, "My series with 'Crime Patrol' may end by the end of this month. It was supposed to be for only some time (she was on air from the third week of December 2020). It was always going to be a short stint. I did it for a change. I was thrilled that I was getting a chance to talk about women empowerment. There have even been certain episodes where I have been moved a lot and given my inputs regarding the content, including some end links and solutions."

We are sure the fans of the actor will miss her on the show.