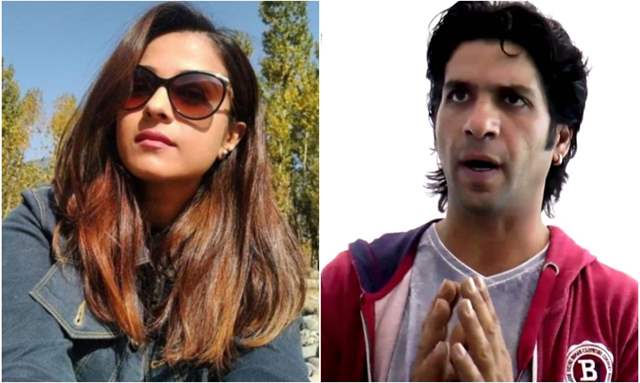 Celebrity manager Disha Salian passed away on June 08, a week prior to Sushant Singh Rajput’s demise. Disha was Sushant’s former manager. Earlier there were reports that stated Disha committed suicide by jumping off the 14th floor of her apartment in Mumbai’s Malad. However, after Sushant’s demise, several reports suggested a link between both the deaths.

Reacting to such rumours, Disha’s father Satish Salian has registered his complaint at Malvani Police Station in Mumbai, saying that three people have defamed his daughter and how the social media posts are causing harassment to the family. Satish named three people in his complaint: Puneet Vasishtha, Sandeep Malani and Naman Sharma.

Speaking about his daughter's untimely demise, Satish Salian told Mid Day, "We are very hurt by her death. People are spreading rumours on social media platforms that she was thrown off the building and her body was found naked. There is no truth in these claims. This kind of talk is highly offensive and hurts us."

Satish mentioned that the above-named people posted negative stories about Disha and has asked the police to take action against the three men. Reportedly, sources in the Mumbai Police confirmed that they are taking the complaint by Satish Salian very seriously. The police are taking legal opinions on the matter. The police are very likely to file an FIR in the matter. The IT act and IPC sections will also be added in the FIR. After taking proper legal opinions, cops will register an FIR and later summon these aforementioned men to investigate the matter.

Previously, actor Sooraj Pancholi also filed a complaint against Puneet Vashisth for posting defamatory posts against him. Sooraj was also linked to Disha Salian and reports of a rumoured relationship came to light. Reacting to such reports, Sooraj had said that it all began with an actor called Puneet Vashisth writing a nine-point synopsis on Facebook linking Disha’s death to him.

Payal Ghosh To File Official Complaint Against Anurag ...
58 minutes ago