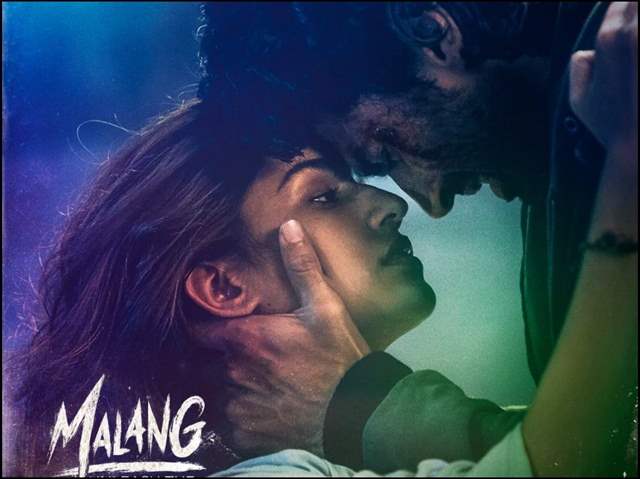 The numbers are telling us that Malang is roaring big at the box office! The Aditya Roy Kapur and Disha Patani starrer Malang is running strong at the box office and the madness has taken over the audience where even the weekdays show steady growth with Tuesday charting 3.8 crores. This makes the total of ‘Malang’, 33.2 crores and looks like there is a great growth that follows!

The film Malang is a Mohit Suri directorial and is produced by T-Series' Bhushan Kumar, Krishan Kumar, Luv Films' Luv Ranjan, Ankur Garg, and Northern Lights Entertainment's Jay Shewakramani. Malang hit the theatres on 7th February 2020 and took over the world with its gripping elements of thrill, romance, and mystery in the storyline.

Malang has been the talk of the town ever since the high on life trailer of the movie was released. The Mohit Suri directorial is charting great numbers at the box office and it is the performance of each of the actors- Aditya Roy Kapur-Disha Patani with their sizzling chemistry and Anil Kapoor, Kunal Kemmu in important pivotal roles are giving the right reasons for the cinema-goers to rush to the theatres!

The film opened big at the box office and continues to maintain its stronghold. Everyone is all praise for the film. From the celebrities to the audience, everyone is appreciating the romance-thriller that Malang- unleashing the madness is!

Kunal Kemmu Reacts To His Viral Tweet Over No Invitation to ...

Sara Ali Khan writes an adorable poem as she shares photos ...
49 minutes ago

exclusive
Exclusive Karanvir Bohra: I realized if I can work on direction with a ...
2 hours ago