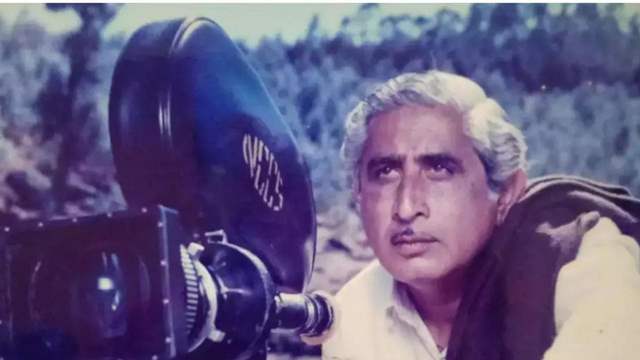 Shiv Kumar Khurana, a renowned director who worked on several Bollywood movies, left for heavenly abode on Thursday at Mumbai. He was hospitalised for ailments connected to ageing and later passed away at the age of 83.

According to a report published in ETimes, “Shiv Kumar Khurana breathed his last at Brahmakumari Global Hospital in Bombay due to a recent age-related illness. His prayer meeting will be held today, October 28 from 4 p.m. to 5 p.m. at Gurudwara Sri Guru Singh Sabha, Four Bungalows, Andheri West, Bombay.”

Well the seasoned director is survived by his wife, two sons, and their families.

It is believed that Shiv Kumar Khurana was also the first filmmaker who signed popular Bollywood actor Vinod Khanna as a hero. Vinod Khanna was popular for playing the role of antagonists in films back in the mid-90s.

For those who are unaware, some of Shiv Kumar Khurana’s best works include films like Mitti Aur Sona, Badnaam, Badkaar, Bud Naseeb, Be Aabroo, and Sone Ki Zanjeer.

Team India Forums pay our condolences to the respected filmmaker. 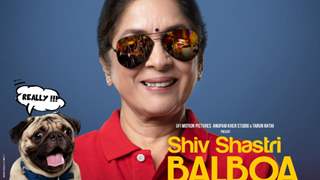 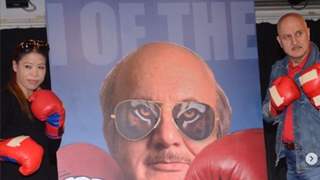 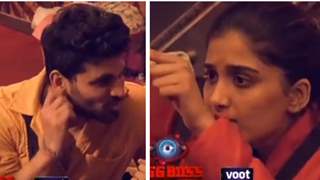 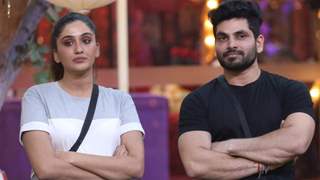 Bigg Boss 16: It is Nimrit Kaur Alhuwalia versus Shiv Thakare for ...