Comic director Rohit Shetty is a confused man right now - he has to decide whether he wants to do the next 'Golmaal' film first or the sequel to 'All The Best'. 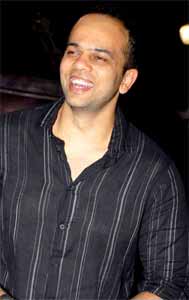 Featured Video
we're in two minds about which to go into first. The script, gags, jokes and the overall comedy have to be funnier in the next film. We can't have repetitive gags in 'All the Best' and 'Golmaal' sequel. Then the audience will lose faith in the franchise,' Ajay Devgn, who produced 'All The Best', told IANS.

Added Shetty: 'Golmaal 3' and 'All The Best 2' have only one thing in common - Ajay Devgn. By now the two of us are an inseparable team. I can't dream of making anything without him.

'I've two ideas for the third part of 'Golmaal and one for the sequel to 'All The Best'. Whichever shapes up better, I'll go ahead with first. 'Golmaal' 3 will again have all the characters caught in a situation in a house.'

The decision to make 'All The Best 2' was made even before the first film in the series was released. And while the male cast -- Ajay Devgn and Fardeen Khan -- will remain unchanged the ladies will keep changing in every film.

'We saw the film earlier during the week before release. Everyone was completely taken up by the idea of a sequel. So I said, why not? I don't mind doing 'Golmaal' and 'All The Best' films all my career if I want to. Making people laugh is not easy,' said Shetty.

'Golmaal 3' will feature the same male cast including Arshad Warsi who had annoyed Shetty by expressing his displeasure over the length of his role in 'Golmaal Returns'.

'I was angry with Arshad. Now it's all sorted out. And I'll be narrating 'Golmaal 3' to Arshad,' said Shetty.

Sanjay Dutt, who has become a hot favourite with the director as well as Ajay, may have a role in 'Golmaal 3'. 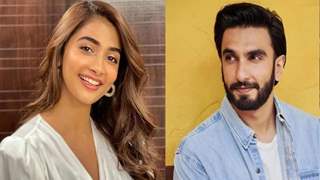 Pooja Hegde opens up on bonding with Ranveer Singh on 'Cirkus' 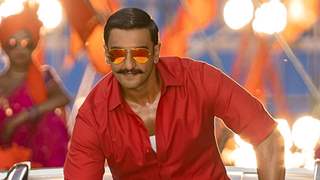 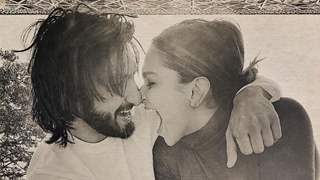 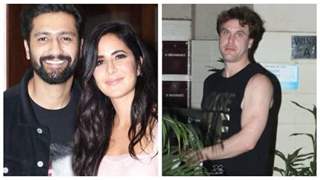 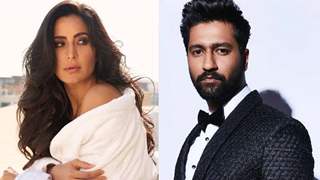 Vicky Kaushal and Katrina Kaif to have a royal three-day wedding, ...