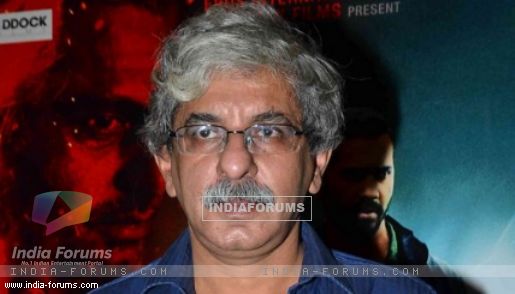 Sriram Raghavan, who helmed Saif Ali Khan-starrer "Agent Vinod", says the length of the spy thriller worked against it.

"I think the main length of the movie was long. We tried to make it like a Bond film (James Bond film franchise). I feel bad that I lost the chance that I had got. I will try to make this kind of film again," he told IANS.

"Agent Vinod", which also featured Kareena Kapoor, was released in 2012 and didn't do well at the box office.

Raghavan, who is currently busy promoting his intense revenge drama "Badlapur" featuring Varun Dhawan, Huma Qureshi and Yami Gautam, also said that making a Tamil and a Marathi film is on his priority list.

"I am a Tamilian but I have lived in Mumbai and Pune so I'm more of a Maharashtrian. Hence, I want to make one Tamil and a Marathi film just for my own satisfaction," he said.