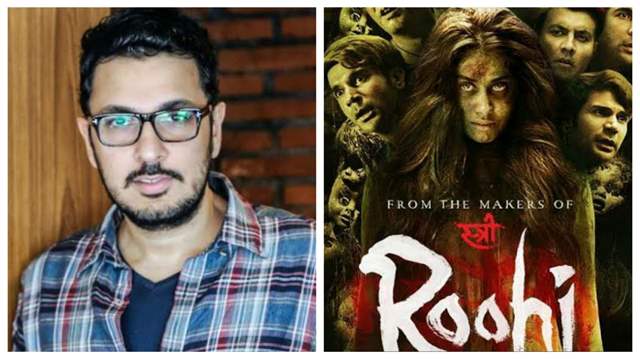 On one hand, the resurgence of COVID-19's wrath has worried many as cases continue to rise but on the other hand, the entertainment industry witnessed flashes of returning to normalcy and box office collections being better in over a year.

The Rajkummar Rao and Janhvi Kapoor starrer Roohi released in cinemas thus being one of the first big ticket films coming on and in one form or another, a lot was riding on it.

Earning over 13 crores on four days has been a satisfactory and producer Dinesh Vijan opened up on the same in an interview with Pinkvilla. Vijan said, “The most important thing is that theatres are back and people are coming to experience the big screen again. I was at a hall in Delhi and seeing the audience react to every small nuance of our film was just beautiful. From being the first Hindi release in the pandemic to reaching these numbers, it’s just an amazing feeling.”

He added, “We were built by theatres, so we owed the return to the big screen to them,” he smiles, adding further, “A special mention should also go out to our Jio and Jyoti Deshpande, who have been our long-time partners, they were equally instrumental in bringing Roohi to the cinemas.”

It has indeed been a good beginning with Roohi and hence we will have to wait and see how things turn out further.