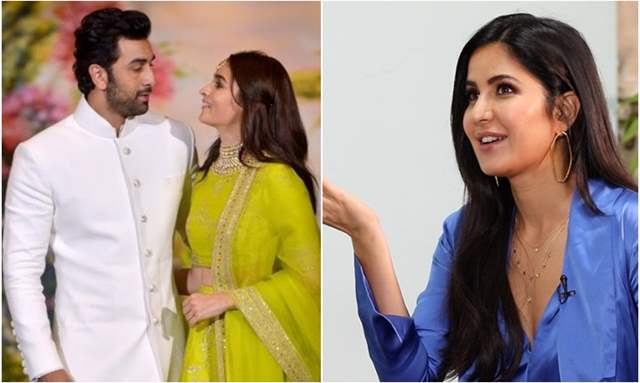 The very good friendship between Katrina Kaif and Alia Bhatt was rumoured to have gone down the drain after Alia started dating Ranbir Kapoor. Kat and Ranbir were in a relationship before, and the actress also shared a good rapport with the Raazi star. However, when Alia and RK’s love started brewing, the grapevines were ripe that the two ladies have moved apart.

In a recent interview, Katrina opened up about her equation with Alia as she shared that Alia was a part of their friends' group including Ayan Mukerji and more. She also added that Alia and Ranbir's relationship did not affect her friendship as it wasn't relevant to do so.

“Who she was dating was not relevant to the equation that I shared with her. So why should that equation change?” Katrina asserted.

The Bharat star also opened up about her relationship status and clarified that she is currently single. Well, this puts all the relationship rumours of Kat dating actor Vicky Kaushal to rest.

Speaking of her cordial bond with Salman Khan, the actress says that she shares a close bond with Salman's family, especially his sister, Arpita Khan. She also shared that over the years of the duo being together with his family made them her family too. 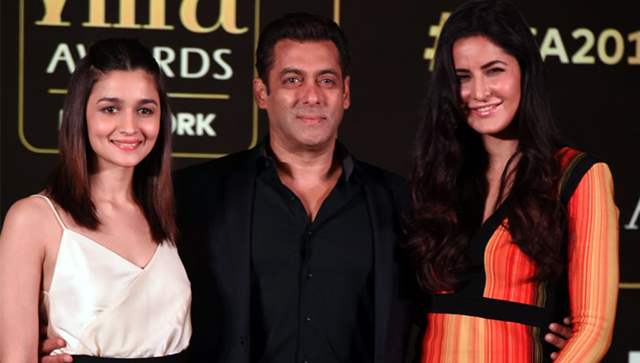 Meanwhile, on the work front, Katrina will be soon seen in Rohit Shetty’s film Sooryavanshi starring Akshay Kumar, Ajay Devgn and Ranveer Singh. The film was scheduled to release in March 2020, however, the release has been postponed due to the COVID-19 pandemic.