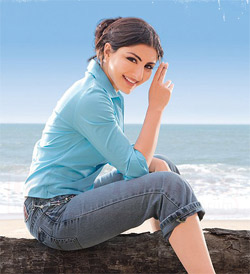 UTV’s upcoming flick Dhoondte Rehe Jaoge is an action-comedy being directed by debutant Umesh Shukla. The cast includes Soha Ali Khan, Kunal Khemu, Sonu Sood, Paresh Rawal, Johnny Lever and many more. Soha is the lead heroine in the movie and Sonu here would be seen playing a double role.

Before getting into a director’s cap, Umesh had acted in many tele-serials. The shooting has been done almost all over Mumbai. The cast and crew are leaving for Malaysia on 13th July for their last schedule. However, Kunal Khemu wanted to get some more of Malaysia so the actor left a day earlier.

The movie is scheduled to hit the theatres in September. It’s termed to be an action flick with relief element being inserted in from of comedians Paresh Rawal and Johny Lever.

Well, looking at Soha and Kunal’s past films, both of them would be praying that at least this movie gives a much needed boost to their ‘dhoondte rehe jaoge’ career.
Featured Video 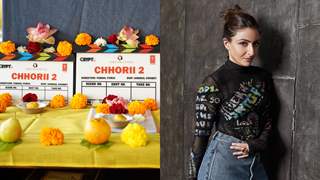 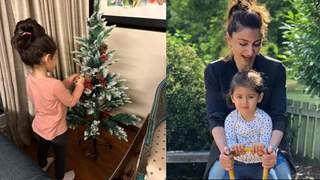