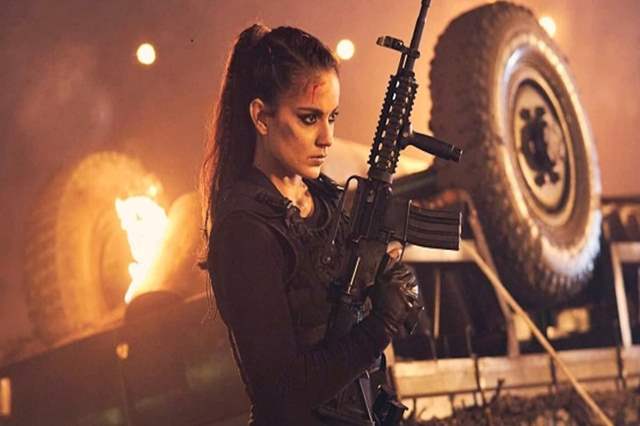 The trailer for Kangana Ranaut's Dhaakad is out now, and it will definitely blow your mind. Kangana Ranaut is making a comeback to the big screen after a long absence. She was most recently seen in Thalaivii, in which she portrays the late former actress and Tamil Nadu Chief Minister Jayalalithaa. After a long wait finally, the makers of Dhaakad released the trailer today.

And now, the Manikarnika actress takes on the character of Agent Agni and the name Agni in itself justifies what a ball of fire she is in Dhaakad. It's time for some high-octane action and stunts.

Arjun Rampal, also known as Rudraveer, is in charge. Divya Dutta is portrayed as a renegade brothel owner, and her looks leave you wanting more. Apart from the heavy-duty action moments, Agent Agni's past is one of the factors that hook you up.

Kangana Ranaut, Arjun Rampal's performances in the trailer itself are whistle worthy and will give you an adrenalin rush for the film.

Dhaakad is directed by Razneesh Ghai and is bankrolled by Deepak Mukut and Sohel Maklai under the banners of Soham Rockstar Entertainment, Sohel Maklai Productions and Asylum films. Dhaakad is all set to release on 20th May 2022. It will release alongside Kiara Advani and Kartik Aaryan starrer Bhool Bhulaiyaa 2. 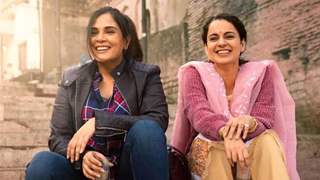 1 months ago Pukestar at her best puking performance 🤢🤮!