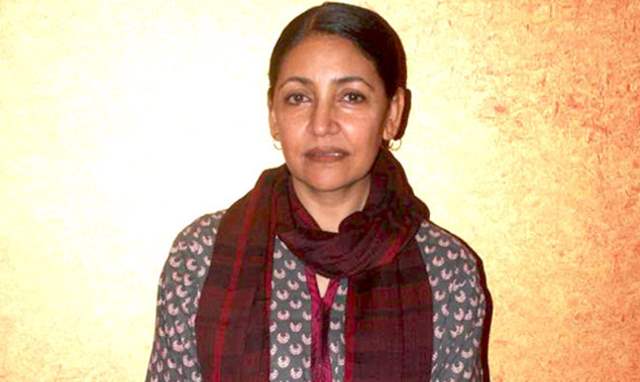 Veteran actor Deepti Naval underwent an angioplasty at a hospital in Mohali on Monday. The Chashme Buddoor (1981) actress suffered a heart attack on Sunday and was rushed to a local hospital in Mohali. Later, she was shifted to Fortis Hospital, Mohali where she is said to have undergone an Angioplasty.

The operation reportedly took place on Tuesday and is believed to be spending the lockdown days in her cottage in Himachal Pradesh.

The 68-year-old actress said she was discharged from the medical facility on Tuesday and is perfectly fine now. Several reports stated that the actor suffered a heart attack in Manali but responding to a text message, Naval said, “It was a heart symptom.” “That’s true (about the angioplasty) and I’m perfectly fine now,” Naval told PTI.

Meanwhile, an IANS report also confirmed that the actress' health is stable and she will be discharged soon. However, her relatives or closed ones are yet to make a comment on her health.

For the uninitiated, coronary angioplasty is a procedure used to open clogged heart arteries.

Deepti who has appeared in many hit films like Kissi Se Na Kehna, Mirch Masala, and more. She most recently starred in Amazon Prime Video’s “Made in Heaven”.

Balraj Gets Married in a Quiet Wedding To Deepti Tuli