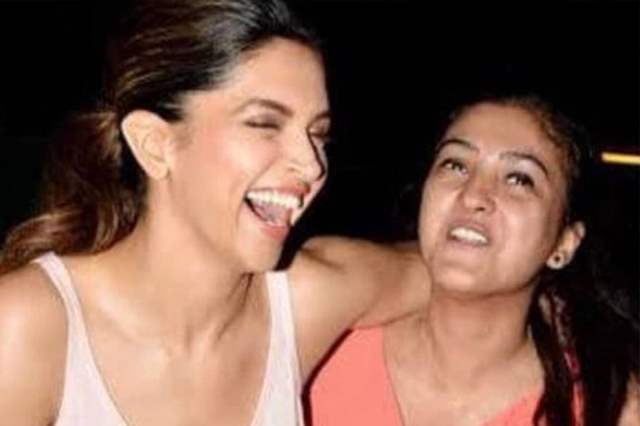 The NCB had conducted search raid at Karishma Prakash’s home and recovered 1.7 gm of charas and some bottles of CBD oil from her residence. After the raid, she was asked to appear before the probe agency for questioning. However, she failed to do so.

Karishma has remained untraceable after she was summoned by the NCB last month. A fresh summon has been issued and handed over to her mother Mitakshara Purohit and also sent to her workplace - Kwan Talent Management.

"It is true that Prakash has gone untraceable after being summoned for questioning," an NCB official told news agency IANS.

In September this year, Deepika Padukone and her manager Karishma Prakash had come under the lens of the NCB after a set of old chats exchanged between the duo, allegedly discussing drugs had gone viral. The likes of Sara Ali Khan, Shraddha Kapoor, Rakulpreet Singh were also questioned regarding the drug case.