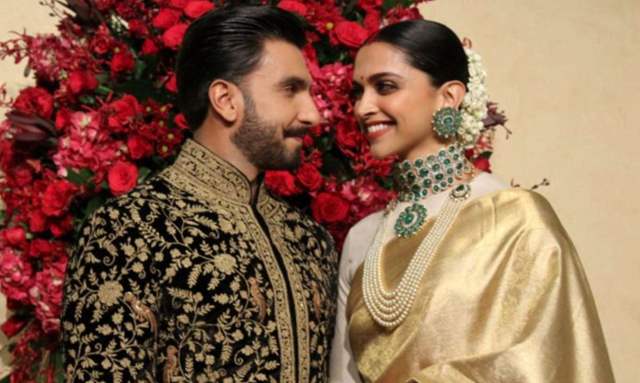 Deepika Padukone and hubby Ranveer Singh have frequently set couple goals since the start of their relationship and even now, after they tied the knot. During a recent interview with Femina, the actress got candid about her career and their relationship.

The Chhapaak actress opened up about what she finds attractive in her husband and explained how discovering each other with each passing day even after their marriage, has kept their relationship alive. Deepika also said that she can’t say she knows everything about him.

The 35-year-old actress said, "What attracted me to him was the fact is that we have been together for eight years and are still discovering each other. I think that is the beauty of our relationship."

Deepika mentioned how their relationship began and shared, of them being friends first and not partners.

The Om Shanti Om actress was also asked about her views on Ranveer Singh as an actor, and the Chhapaak actress couldn’t stop praising as she quipped that Ranveer is one of the best actors in the industry.

Also Read: Deepika Padukone fangirling over hubby Ranveer Singh’s is too adorable: His versatility is unmatched…