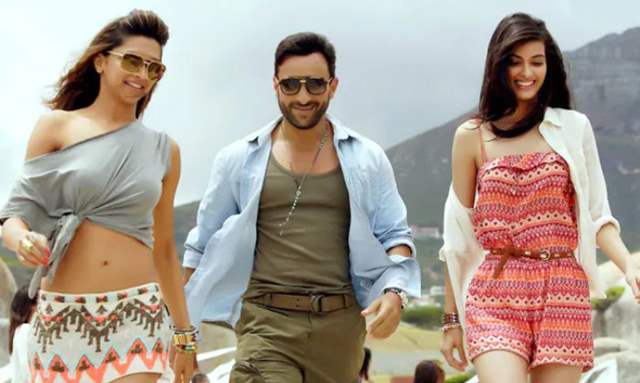 As the film clocked 9 years to its release, Deepika went down memory lane, and shared about the "turning point", that Cocktail was for her.

Speaking about the film, Deepika shares with a leading publication, “I’ve always believed that while you put a little part of yourself in every character you play, you also carry a part of that character with you forever. Veronica will always be one of the most special characters I’ve played; one that changed a lot for me professionally and impacted me personally"

When asked if Veronica was a turning point for her Bollywood career, Deepika stated, "Yes. If a character resonated with millions, then obviously there was something about it that audiences empathised with,” she says.

Reminiscing how she prepped for the role, the actress shares Veronica’s personality is not one she was familiar with at that stage in her life, "When I was given the script to read I assumed it was for Meera’s character (played by Diana Penty). Imtiaz Ali called me up one day and requested me to re-read the script for Veronica. After a couple of days and giving it some thought, I understood what he meant and saw what he saw. While I had butterflies in my tummy, I also knew I was ready for it,” Deepika says.

She further adds, "I don’t think I would have been able to do what I did if it wasn’t for Homi Adajania. He gave me wings to fly and made me believe I could do no wrong. With that belief, we were able to create a character that will live in our hearts forever.”

+ 4
2 months ago I loved depeika as veronica