Auditions for the Season 4 of Indian Idol are in full swing, and the latest news is that Mini Mathur will not be hosting this season of the musical reality show as the very talented host is expecting her second kid this August. But there is good news for Idol fans as two of the very promising and talented finalists of last year, Meiyang Chang and Deepali Kishore, will be seen hosting the Audition Rounds of Indian Idol this year.

Featured Video
Confirming this news is the charming Deepali, who says, “Yes, I will be hosting the auditions of Idol along with Meiyang Chang. I have not got a fixed schedule yet, so I do not know when I start”. According to our sources, the very popular Hussein Kuwajerwala will not be seen as a host during the audition stages, but will surely be wooing the audience with his charisma as a host after the auditions are done with.

When asked whether Deepali and Chang will be seen as hosts alongside Hussein in the main event, Deepali quickly says, “I do not know whether we will be part of the main event yet. Only time will tell!”.

The talented girl is excited to have got an opportunity to be back in the Idols yet again, and quips, “I have gone thro’ the tension and excitement of auditions and now, it will be a nice feeling to guide the contestants of this year and make them feel comfortable”.

Her partner in the auditions, Meiyang Chang though, was not ready to confirm the news that he will be seen in a new avtaar in Indian Idol this year. “Nothing is finalized yet, but it will be wonderful if this happens, and let me tell you, if I get it I will grab the offer in a second”, states the doctor. 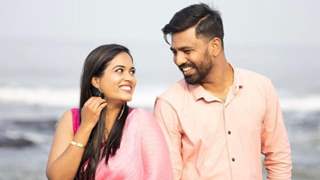 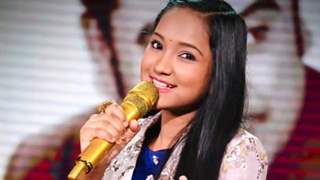 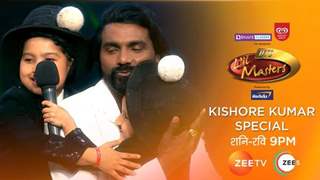 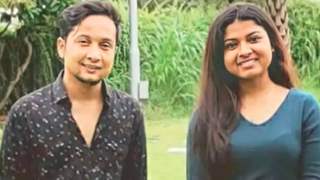 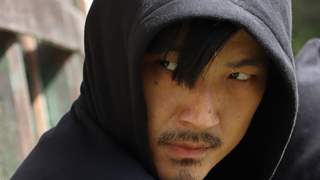 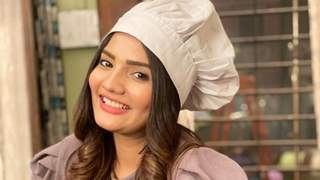 Actor Aashna Kishore aka Kate is a secret chef!

can't wait for it to start!

+ 3
14 years ago WOOOHOOOO great news. Nice to see the yester kids in responsible job..Good approach. Hope they rock as much as Hussain and Mini rocked. Eagerly waiting to see them again.

14 years ago I love this show. Got really excited to see the title bec it has been a long time that we heard nothing about II!!!

I'm glad that deepali's wish to become a host is getting fulfilled.

no doubt that hussain and mini will be missed! [:(]

+ 4
14 years ago Wow, they both are my favorite, but deffinately will miss mini. she is wonderful host.

14 years ago does anyone know when II4 starts on television? will it be after waar parivaar finishes?

+ 3
14 years ago thank God hussein is still hosting...luv him