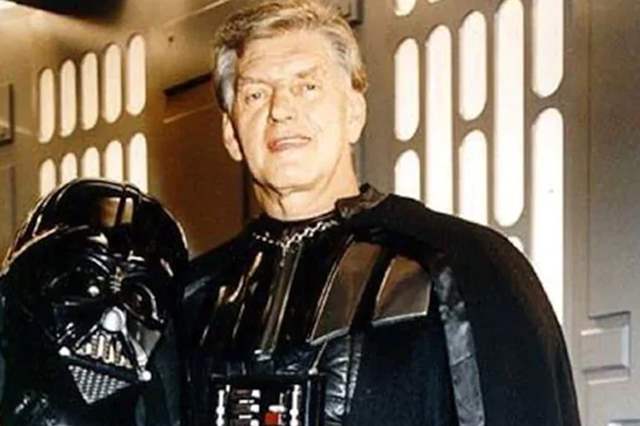 Another force that was always to be reckoned with has passed away. Actor and former boydbuilder Dave Prowse, who was the body behind Darth Vader's towering posture has died at the age of 85.

Needless to say, back then Prowse was cast as Darth Vader owing to his personality where the character was voiced by James Earl Jones.

While his role in the Star Wards trilogy continues to be remembered forever he was also most proud of playing the Green Cross Code Man, which earned him an MBE. "May the force be with him, always!" said his agent Thomas Bowington.

"Though famous for playing many monsters - for myself, and all who knew Dave and worked with him, he was a hero in our lives."

Mr Bowington called the actor's death, after a short illness, "a truly and deeply heart-wrenching loss for us and millions of fans all over the world".

Mark Hamill, who played Luke Skywalker in the Star Wars movies, said he was "so sad" to hear the news.

"He was a kind man and much more than Darth Vader," Hamill said on Twitter. "He loved his fans as much as they loved him."

Star Wars co-star - and fellow Briton - Anthony Daniels, who has played C-3PO in 11 of the 12 Star Wars instalments, paid tribute to Prowse's contribution to the epic series.