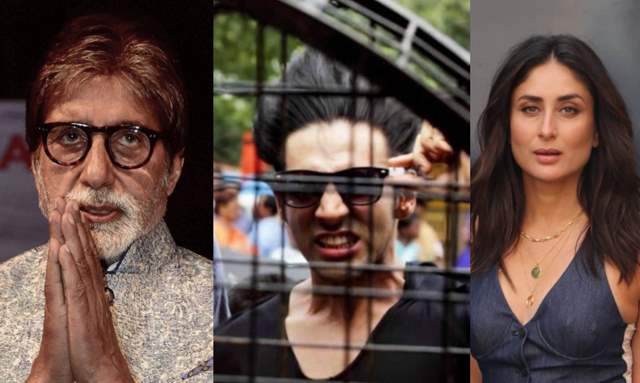 The Indian Meteorological Department (IMD) recently issued a warning of Cyclone Tauktae hitting Mumbai. According to the reports, the cyclone has made things worse as Mumbai continues to witness heavy rain and strong winds. Protective measures are being taken by the local authorities and people have been asked to stay home.

Urging the fans, Bollywood celebrities took to their social media handles and asked their fans to stay indoors.

Megastar Amitabh Bachchan took to his Twitter handle and requested his fans and followers to stay protected amid Cyclone Tauktae.

“T 3905 - The effects of the #CycloneTauktae have begun .. rains in Mumbai .. please be safe and protected .. prayers as ever (sic),” read Amitabh Bachchan’s tweet.

Kartik Aaryan had a rather goofy take on the current scenario. Sharing a quirky picture, he urged people to stay indoors, as the Tauktae cyclone hits the nation.

One more reason to stay inside”, Kartik Aaryan wrote in his recent tweet.

Sonu Sood requested the Chief Minister of Karnataka, B.S. Yediyurappa, to save the lives of people who are stuck in the middle of the Arabian sea due to Cyclone Tauktae.

Taking to his Twitter handle, Sonu Sood wrote, “We need to save the lives of these people who are stuck in the middle of the Arabian sea due to #tauktaecyclone. CM Sir @BSYBJP request you to mobilise our machinery on saving these precious lives. @indiannavy #TauktaeCyclone (sic).”

Owing to the current situation, the Bombay Municipal Corporation (BMC) has closed the Bandra-Worli sea link. The airport operations in the capital city of Maharashtra have also been suspended for three hours.

Mumbai, Thane and Palghar districts were on orange alert while Raigad district has been put on red alert due to Cyclone Tauktae.

The cyclone was 150 km from Mumbai at 8.30 am. As per the reports, it may hit Gujarat's Bhavnagar district between 8 pm and 11 pm.

Kartik Aaryan breaks the internet with a new and ‘sexy selfie’; Read ... 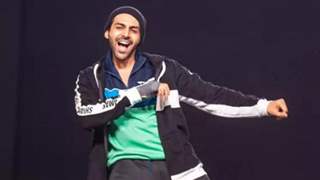