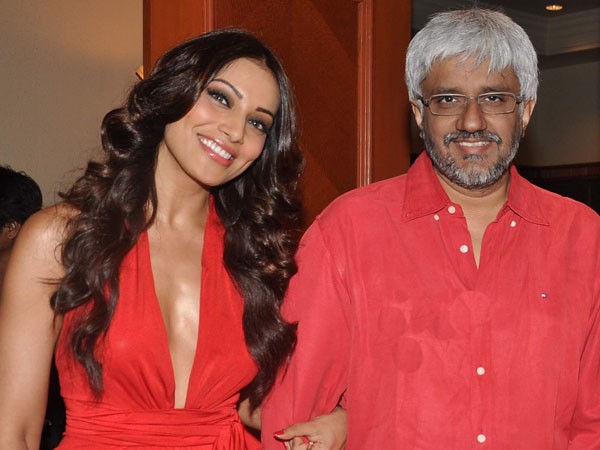 T-Series is all set to release Vikram Bhatt's next sci-fi thriller, 'Creature 3D'. The film starring Bipasha Basu will mark the debut of Imran Abbas and is slated to release on 12th September, 2014.

Bhushan Kumar on the latest development says, "Vikram is working on the post production of the film since there is a lot of VFX work to be done. He has shot it on par with international standards and this will be a treat for the Indian audiences. We have chalked our promotional plans and have taken a mutual decision with our distributors to postpone the release of the film. Now the film hits screens on 12thSeptember."

After Haunted - 3D and Raaz 3, Vikram Bhatt wears the director's cap for another 3D film that will scare the audience with a creature created using VFX which will be a first of its kind in Indi