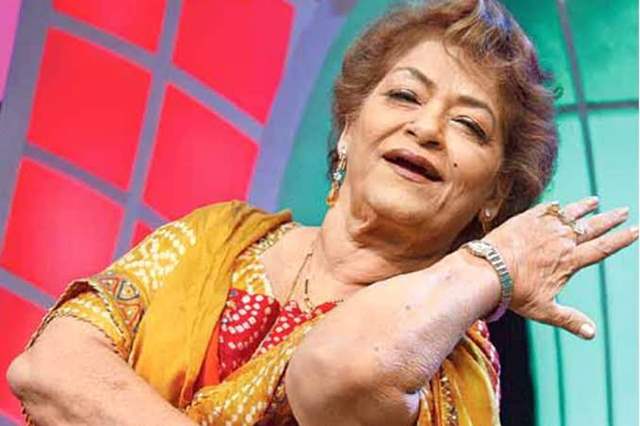 Bollywood’s dancing legend Saroj Khan had passed away last year. She died of a cardiac arrest at the age of 71.

In her honour, a biopic is being made on Saroj Khan’s life. Naik&Naik issued a public notice in newspapers and announced that their client is planning a film on the late choreographer. The biopic is said to document her struggles, events, and incidents about her life.

The notice also states that any person has any objection or claim of whatsoever nature against or in relation to the life rights of Saroj Khan by way of assignment pledge gift mortgage, charge, sale, litigations, and or transfer of any kind or any manner whatsoever, are required to make it known in writing, along with documentary proof within 15 days of the notice.

However, Ameet Naik refused to name their client who is in the process of making the biopic.

When Times of India contacted Saroj Khan's daughter Sukayna Khan, she responded by saying that the family has not spoken to anyone regarding the biopic and she cannot comment on it right now.

Saroj Khan has choreographed over 2000 songs in Bollywood including superhit numbers such as Hawa Hawai from Mr India (1987), Ek Do Teen from Tezaab (1988), Dhak Dhak Karne Laga from Beta (1992) and Dola Re Dola from Devdas (2002). Her last work was for Madhuri Dixit’s song ‘Tabaah Ho Gaye’ from Kalank.