View Profile
Vir Das says he is "exhausted" after doing a "cool" multi-city tour of India with his exclusive show "Unbelievavnblish". 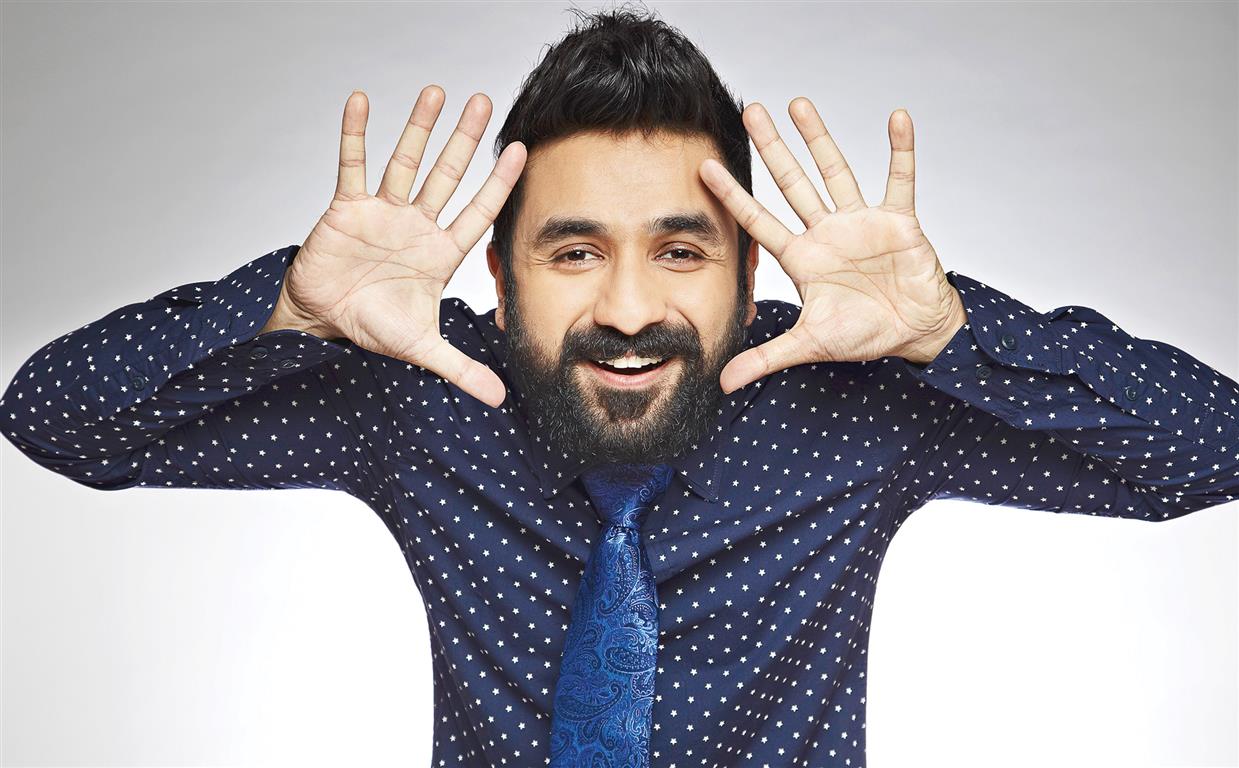 "I'm exhausted! It's kind of cool to just travel throughout the country to cities no one would think of going to for comedy," he said in a statement.

The event is said to have turned out to be a hit with a sale of 30,000 tickets across 15 Indian cities, and four more cities being added soon.

"We pulled off the widest comedy tour ever seen, in cities where people had never seen live English comedy. The cool thing is we just keep adding cities, I'm trying to squeeze in as many more cities as I can before starting my film 'Plan B' in August," Vir said.

Coming up with newer shows in comedy, handful of movies and music festivals, the latter half of the year seems quite exciting for Vir.