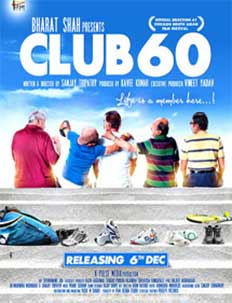 Filmmaker Sanjay Tripathi, whose "Club 60" has opened to rave reviews, is now working on his second film. It would be a bio-pic on the life Rabinder Singh, the RAW agent accused of spying who disappeared while under surveillance for spying activity.

"I became interested in the case when I read Swapan Dasgupta's article. The scandal hit our intelligence agencies in May 2004. I am adapting my film from the book Escape To Nowhere written by Amar Bhushan," said Tripathi.

"He has written a fabulous account of Rabinder Singh's saga. It was not that difficult for me to get the rights for the book as the author, Amar Bhushan, is a relative," he added.

Veteran actor Pankaj Kapoor is likely to play Rabinder Singh in Tripathi's film. Malayalam superstar Mohanlal is also expected to be part of the cast.

Tripathi, who comes to films from the world of advertisement, admits it was tough getting together a project where all the main characters are above the age of 60 but he "was sure this is the film I wanted to start my directorial career with".

"These are all the people I met, interacted with and got to know and love at the Club that I frequented. I was amazed by their spirit. Everyone there had a tragic experience behind him. They hide it, even made light of their grief. I found them very inspiring," he said.

As a first-time director, Tripathi had problems with the casting.

"Om Puri was supposed to play one of the roles. But he opted out. He probably didn't want to work with a new director. But I am glad Sharat Saxena stepped into that part. He has that mischief in his eyes to carry off the roguish role," said the director.

"It was Farooq Sheikh who suggested Sarikaji name. I had not seen much of her work. Farooq Saab suggested I see Sarikaji in Rahul Dholakia's 'Parzania'. I did. And her interrogation scene in the courtroom convinced me she was right for the role of the grieving mother in my film," said the director. 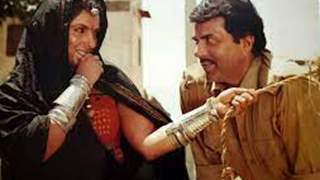