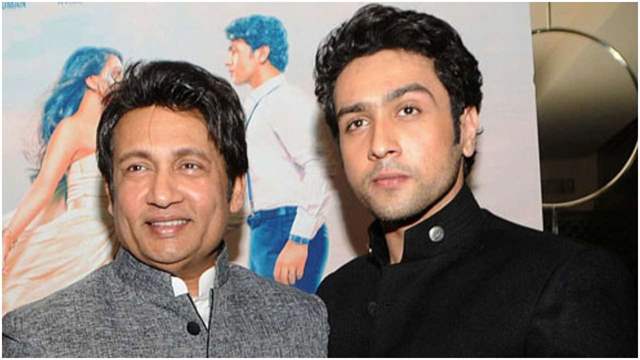 Fake trends, death hoax and most dangerously - false news is a rather unfortunate trend that goes on and damages several identities. On that note, a news channel recently went on to announce actor Adhyayan Suman's 'suicide.' Needless to say, this irked the actor's father and actor himself, Shekhar Suman who went on to condemn the channel's irresponsible reporting and fake news.

In a series of tweets, Suman slammed the channel and decided to sue the channel.

The channel has acted swiftly and issued an apology to Suman and requested him to retract his tweets. However, Suman is no mood to relent at all. In a report for SpotboyE, Suman said, “We are not relenting at all. The damage  caused by them cannot be compensated for by a mere apology. We are going all the way as far as possibly legally. We want this case to be an example for all those who put out highly damaging and defamatory news just for hits and TRPs. We want that they should think of  how deeply damaging irresponsible reportage can be.”

For the uninitiated, the channel in question had declared that Adhyayan Suman has committed suicide whereas obviously, the actor is all hale and hearty currently.

Suman further added, When my wife Alka and I heard this we were numbed. Adhyayan was in Delhi and his phone was out of reach. We died a thousand deaths until we reached him. Just announcing to the world that my son has committed suicide…it’s absolutely unpardonable. You can imagine what my wife and I went through."