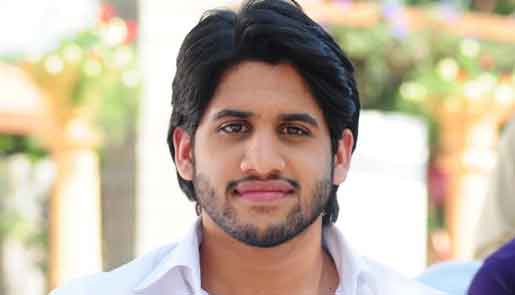 Actor Akkineni Naga Chaitanya will next team up with director Chandoo Mondeti, who is currently basking in the success of his directorial debut "Karthikeya", in a yet-untitled Telugu project.

"Chandoo had narrated just a few lines of a couple of stories to Chaitanya, and he finalised one out of it and asked him to start scripting it. It is touted to be a family drama laced with thriller elements and will go on floors in a few months," a source close to Chaitanya told IANS.

At present, Chaitanya is busy wrapping up a yet-untitled Telugu film with Sudheer Varma, and going by the trend, the former is on a signing spree with young hit filmmakers.

Chaitanya expressed interest to work with Sudheer after being floored by his first film "Swamy Ra Ra".

Chaitanya's last outing "Oka Laila Kosam" with Vijay Kumar Konda, after he was impressed with the latter's first film "Gundejaari Gallanthayyinde", turned out to be a runaway hit.

Meanwhile, Chaitanya's film with Chandoo is expected to be produced by his father Akkineni Nagarjuna.