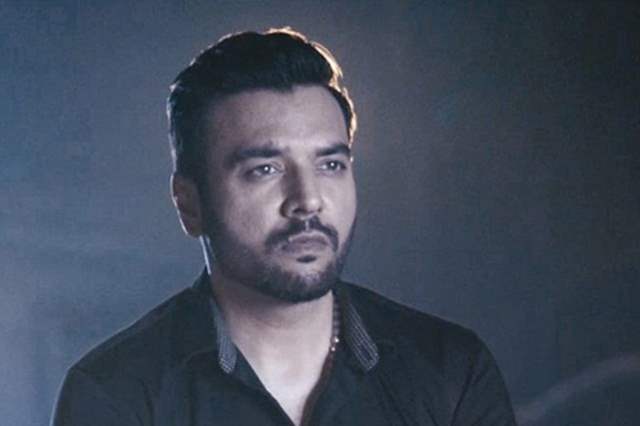 Star Plus's longrunner, Yeh Hai Mohobbatein has certainly had a roller-coaster ride of sorts lately but it is surely confirmed that the show is all set to call it a wrao and will be going off-air on 20th December 2019. And while, we know that only a few characters may have recurring roles in the soon-to-come spin-off show, Yeh Hai Chahatein, what we also know is that some actors and some characters certainly won't return.

One of the lot is that of actor Chaitanya Choudhary, who played the role of Raman Bhalla. As one would remember, the original Raman Bhalla that was played by Karan Patel took an interim break from the show and when that happened, Choudhary stepped in to play the role. And now, Choudhary has wrapped up his shooting and has bid adieu to the character.

In a heartfelt post, Choudhary thanked everyone associated with the show that included Divyanka Tripathi, Karan Patel and Ekta Kapoor, and also thanked the fans for accepting him in the character and how it was an amazing experience-

Will you miss Choudhary as Raman Bhalla? Leave in your comments below.

A HUGE FAN 8 months ago All the best to Divyanka Tripathi and Karan Patel.