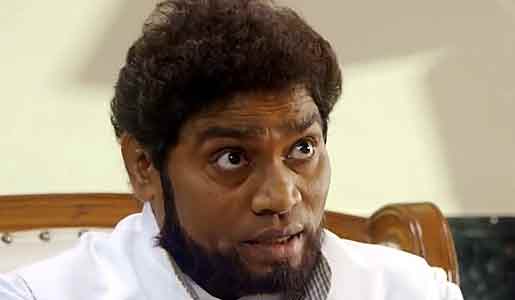 The censor board has objected to the way Johny Lever's character's name has been mispronounced in the forthcoming film "Entertainment" and asked its makers to change it.

The Censor Board Of Film Certification (CBFC), which viewed the film late last week, has asked for Johnny's character's names to be changed.

Said a source, "Lever's character is named Abdullah, which is a very sacred name. Throughout the film other characters keep mispronouncing Abdullah's name, calling him all sorts of things like 'arashogollah' and 'amashallah'.

"The CBFC has asked the film's producers and co-directors Sajid-Farhad to change Johnny Lever's name to avoid hurting anyone's sentiments."

While the jokes on Johnny's name remain, he is no longer called 'Abdullah' but 'Habibulllah' in the movie.

Starring Akshay Kumar in the lead role, the film is coming out Friday, therefore, the director duo had to work overnight to make the necessary change.

"It was a lot of hard work since Johnny's character is there throughout the film and the jokes on his name occur all through. But there was no option. We can't afford to take risks of hurting religious sentiments.

"In fact, the CBFC has also ordered the removal of a shot showing Akshay Kumar throwing a 'trishul' (trident) across the screen. The CBFC doesn't want any Hindu organization to ask why the trishul is being used as a weapon," said the source.

Also, CBFC objected to the world 'HIV' used in a dialogue as a joke. It has been muted.