With Left Right Left's Season Two having started, we sat down with the very popular Priyanka AKA Naina. Her tough feminine character caught on quite well with the masses in Season One. What's in store with the next season starting? Well lets hear it from Naina herself.... 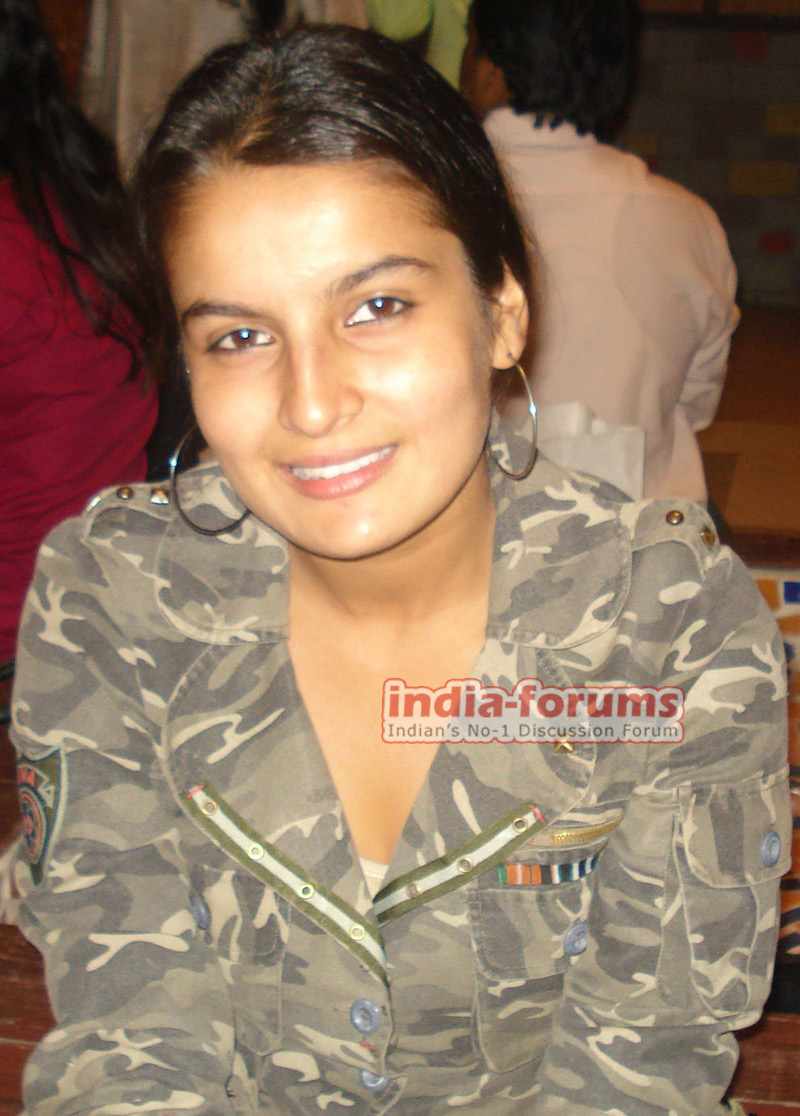 Tell us more about Naina's role in Season 2 - the character's goals, etc.

The show started out with Naina's journey in the academy. In the coming season viewers will see the Navin - Naina track highlighted and many loop holes will be clearedâ€¦.

Despite being a non-family orientated drama, LRL has made it a long way. Are you satisfied? As an actress how do you feel about LRL's performance?

As an actress, I feel this is the best show one could get. We do a mix of things such as action sequences, shooting terrorists, hanging on the tress, etc which are unique. There is also a mixture of suspense, romance and action in LRL making it different.

Do you relate to Naina's character? Any similarities?

Naina and Priyanka are both very ambitious and strong headed!

Are you as short tempered as Naina?

Oh no, not at all! I would say I am also not as mentally strong as Naina. Priyanka will think twice if she has to go up to a guy and talk but Naina would just hold his collar and slap himâ€¦

What is creative satisfaction to you? Has LRL helped you achieve it?

It has to a certain extent because Naina has been a challenge. I was initially a bit reluctant towards the character due to the stunts - it gets challenging at times. However, I do talk to my writers asking them not to make me cry all the time. I am just hoping that I can do a better job in Season Two!

We have not seen many romantic scenes in season one. Will we see some more in Season 2?

Well folks that’s it from your favorite Priyanka AKA tough Naina from Left Right Left. Lets keep it tuned in hoping for lots more excitement, romance and action in the upcoming season of Left Right Left…. 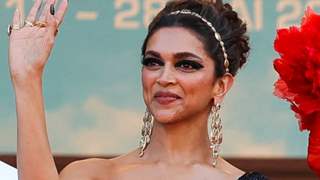 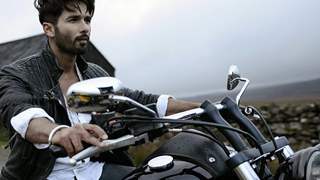 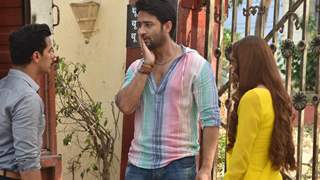 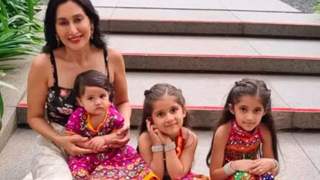 joylrl 14 years ago its still doing well, y u r not going back, you cant do any other stuf,

15 years ago wow awesome...lrl and naina both rockss...and including all the cadets too..

15 years ago She's doing a brilliant job as Naina..hope get 2 c more from her..nd awesome interview..[clap][clap]