Kochi, Feb 5 (IANS) The songs of 'Calcutta News' and 'College Kumaran' are this fortnight's chartbusters. 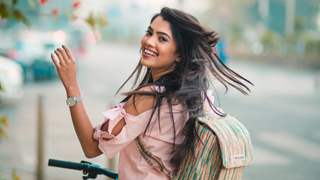 Tanvi Shinde: Actors have been cast by looking at their social media ...

My heart goes out to his family and Shehnaaz: Bigg Boss OTT ...

Varun Sood on Divya Agarwal winning Bigg Boss OTT, if he would be ...