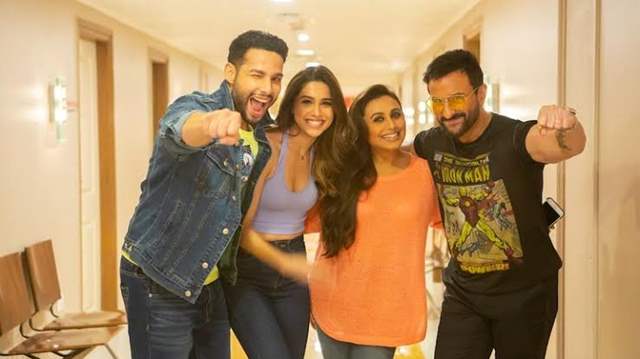 The wrath of COVID-19 continues to make an effect on every industry possible and the entertainment one is no different. From releases faring only decently well to sudden and immense rise in Covid-19 cases leading to change of plans further for many upcoming releases, the saga continues.