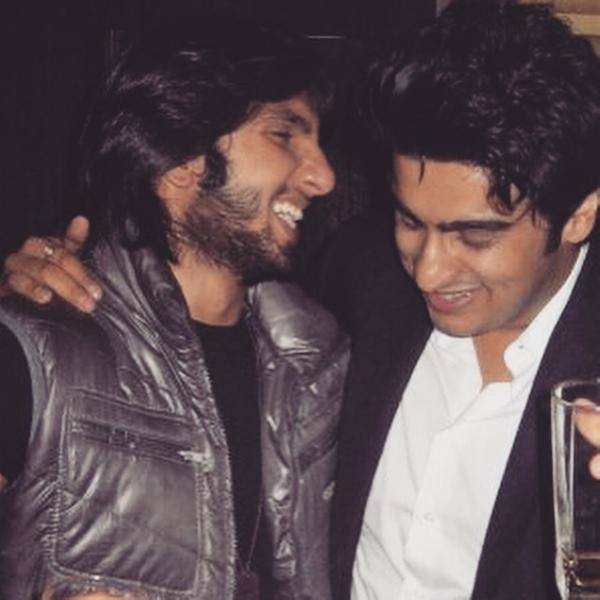 Arjun Kapoor and Ranveer Singh are known to be best buddies in the B-town. The duo was seen in the movie Gunday together and has struck an inseparable bond with each other.

Later the two were seen viral videos which created lot of controversies. Now the two are up to anchoring the IIFA 2015 together. Arjun Kapoor was seen posting an old picture of the two on a microblogging site, which read, "The beard has switched faces in time...from an era before we faced the camera @RanveerOfficial get ready for iifa..."

Surely you are the most adorable couple we have seen in recent times!