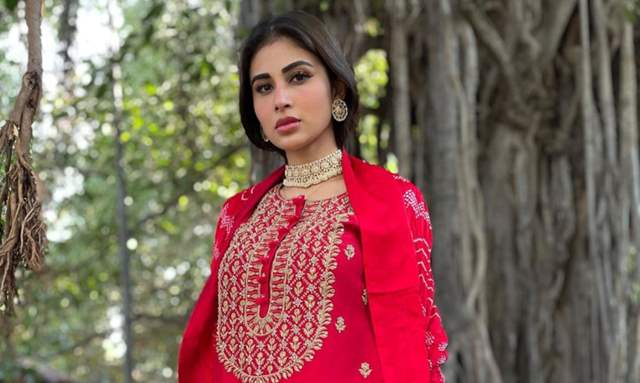 Ayan Mukherjee's Brahmastra is touted to be one of the highly anticipated superhero films of 2020. The fantasy-adventure film stars an ensemble cast including Ranbir Kapoor, Alia Bhatt, Amitabh Bachchan, Mouni Roy, and South superstar Nagarjuna. The film will also see a cameo from Shah Rukh Khan. However, unlike other Bollywood films, even Brahmastra has faced multiple delays at the box office owing to Coronavirus and various other reasons.

Meanwhile, fans are eagerly waiting to take a dive into Mukerjee’s world of fantasy-action on the silver screen and if we are to go by the reports, the makers are planning to release the film in Summer 2022.

The director is planning to shoot the remaining portions in October or November depending upon the situation of COVID-19 at that time.

While the post-production of the film has already begun in full-swing, actress Mouni Roy who plays the lead antagonist, recently spoke about the delay of the film. Furthermore, she also denied the film’s possibility to take a digital route and asserted that Brahmastra is best enjoyed as a ‘theatre release’.

"We have all waited for a very long time and it is just a few more days, months I guess. It's a film that will be best enjoyed as a theatre release so I'm sure that Ayan Mukerji and Karan sir and the entire team is waiting for the right time to release it. But the good news is that Roohi has released and there are a few more films that are releasing so I am hopeful. I am as eager as everyone else. I am waiting for the release date," Mouni Roy told Bollywood Life.

The Covid-19 pandemic has raised concerns amongst the filmmakers as several are forced to release their films on the OTT platforms.

Meanwhile, Mouni also spoke about her character from the film. She said, "I am an outright evil person in the film."

Recently, the Ayan Mukherjee directorial hit a roadblock after Ranbir was tested positive for Covid-19. He was shooting some final sequences of Brahmastra, which has been having a long and arduous journey to the finish line ever since it went on floors in 2018.

The cast and crew members have been facing the repercussions of the setbacks the film has suffered after being put on hold. 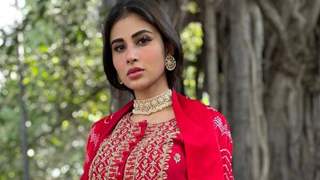 Mouni Roy shares video as she donates to Iskcon Foundation for Covid ... 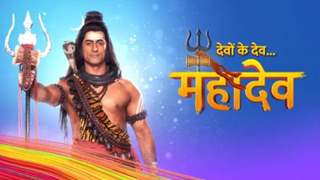