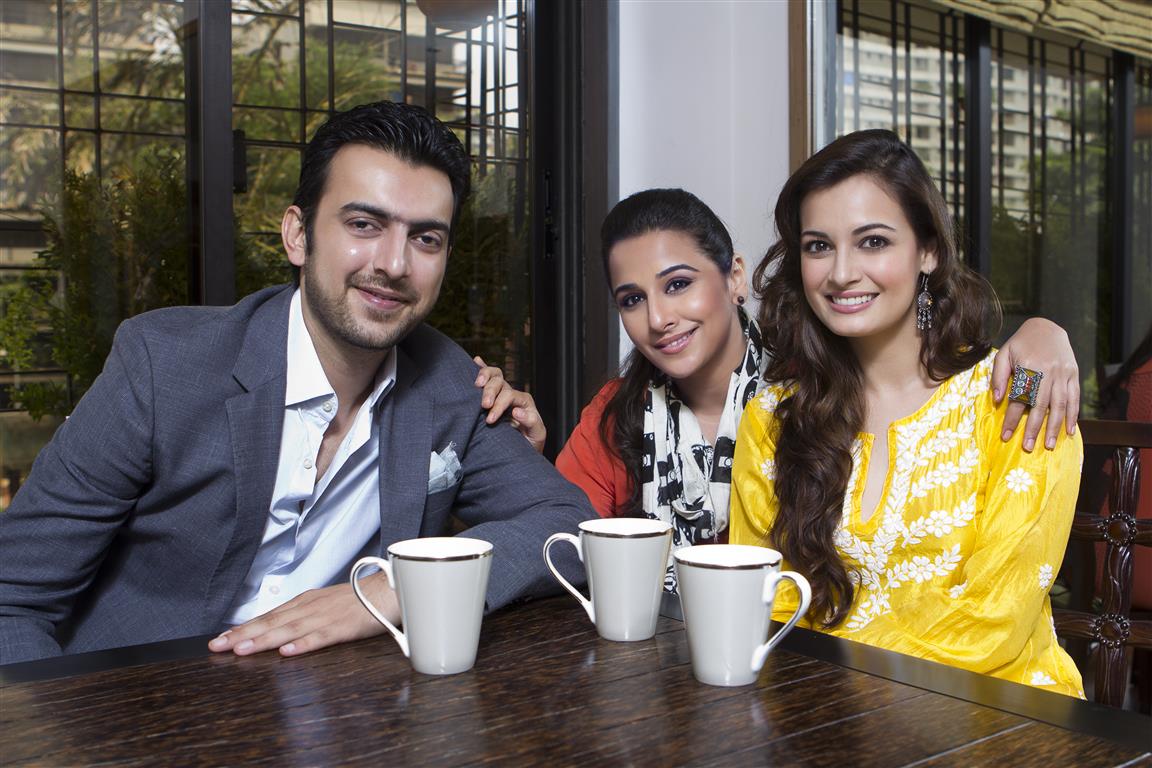 The film was shot over 51 days in a non-stop schedule across a host of never seen before real locations in Hyderabad. The unit ended the shooting on a melodic high as they wrapped with the filming of a song which has all the ingredients of a chartbuster!!!

Producer Dia Mirza says "We are thrilled with the work done so far. Vidya and the entire cast and crew have made Bobby Jasoos their own film and that has led to an experience that we will all cherish forever"

Sahil Sangha adds, "The shoot is complete! Now we will carry the same energy in to completing the film and presenting it to the audience"

Bobby Jasoos is now in post-production and will release in the summer of 2014.