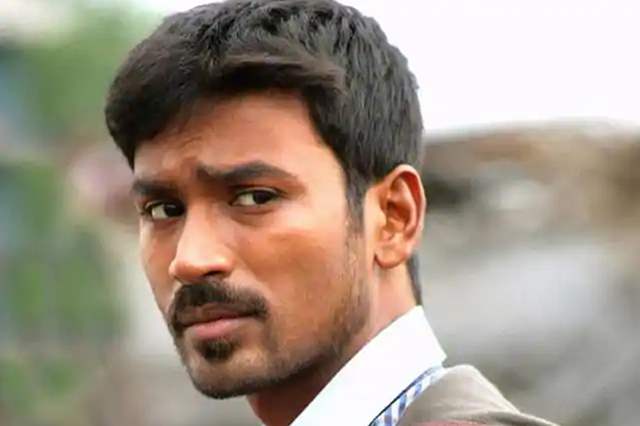 In a rather unanticipated instance of sorts and what seems to be like a never-ending saga in the South Indian film industry, actor Dhanush has now become the recipient of a bomb threat at his residence in Chennai. Bomb squad with sniffer dogs are conducting a thorough search operation at his residence in Abhiramapuram in Chennai. Police are now trying to track the caller who made the call and investigations are on to know who really made the call. This comes after today’s report about a bomb threat at Vijayakanth’s home.

According to a report in India Glitz, a couple of weeks ago, actor Suriya’s office in Chennai also received a hoax bomb threat. A couple of months back, a mentally challenged minor boy issued hoax bomb threat to Rajinikanth’s residence. After knowing about the minor boy’s condition, Rajinikanth offered to help the family financially and he also promised to help with the boy’s educational expenses.

We certainly hope it is all a false alarm and there is nothing actually hazardous in this entire saga.

On the work front, Dhanush will soon be seen in Jagame Thandhiram by Karthik Subbaraj and the already talked-about Atrangi Re with Akshay Kumar and Sara Ali Khan.