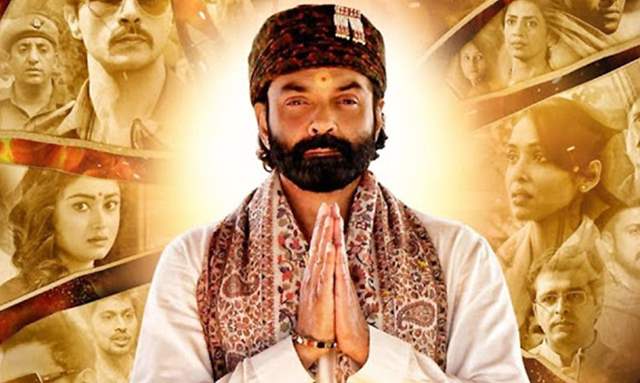 Bobby Deol has received praise from all quarters and the actor is elated by the response Prakash Jha's Aashram has seen. Days after announcing the second season of the thriller webs series Aashram, the makers recently shared a motion poster with Bobby Deol followed by a teaser.

Bobby’s intense avatar that was revealed in the teaser leaves you wanting more and commenting on the same, Bobby Deol said, he said,  “I can’t thank the audience enough for making the first edition of this series such a huge success. In the next chapter, watch Kashipur Waale Baba Nirala bend every rule to suit himself, showcasing a side that no could have even dreamt of.”