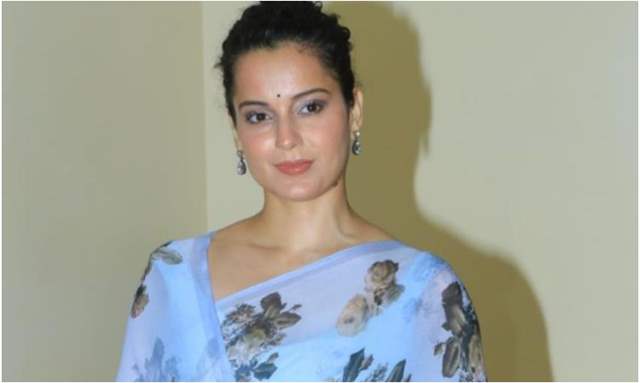 Kangana Ranaut’s Mumbai office was demolished by the Brihanmumbai Municipal Corporation (BMC) on September 9. The actress has demanded compensation of Rs 2 crore for the damages suffered due to the demolition of her office in Pali Hill, Bandra. However, according to the latest developments in the case, BMC has now requested the court to dismiss Kangana’s plea seeking compensation.

The actress amended her petition before the Bombay high court on September 15. Now the latest NDTV reports suggested that the Brihanmumbai Municipal Corporation has filed an affidavit and urged the court to dismiss the actress' plea of seeking damage costs. In addition, the civic body said it was an abuse of the process of law.

Furthermore, BMC also asked the court to impose a cost on her for filing such a plea.

The NDTV report also quoted BMC’s affidavit, which read, “The writ petition and the reliefs sought for therein constitute an abuse of process. The petition should not be entertained and should be dismissed with costs.”

Kangana’s plea reportedly mentioned that though the BMC claimed that a mukadam had detected her "unauthorised construction on September 5 at 1 pm", there is "no record of the report" placed before the HC.

Recently, BMC sent a notice to the actress’ housing society and asked for the details of Kangana’s bungalow. The notice sought information of all the main members and a list of all cooperative partners.

The Queen actress was seen returning to Mumbai on September 9 after heated arguments with leaders of the Maharashtra Government and calling out Mumbai Police and stating that she feels unsafe in the city post the death of Sushant Singh Rajput. Shiv Sena MP Sanjay Raut gave a strong reaction to her statement and then the actress was seen comparing Mumbai to Pakistan occupied Kashmir.

Kangana Shares a Video of the Mistreatment of Film Crew by the ...

Kangana Ranaut Booked by Karnataka police over her tweet against ...