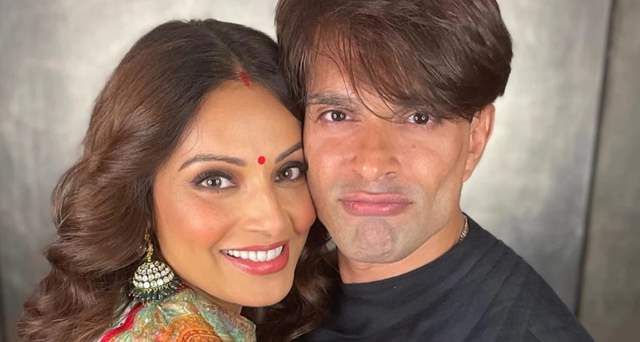 One of Bollywood's most adored power couples, Bipasha Basu and Karan Singh Grover consistently give us relationship goals. The couple is currently living the best chapter of their lives as they prepare to become parents soon. When Bipasha Basu and Karan Singh Grover revealed on their social media accounts on August 16 that they are expecting their first child together, it took to the internet by storm in no time.

Now, the actress stated that they are hoping to have a baby girl in a recent interview with Bombay Times and talked about entering a new period of her life shortly. The actress said, "I don’t have any thoughts on why it is so late or why it took time. For me, this is the right time. I believe this is when we were supposed to have our baby. We believe in manifestation.

She further continued saying, "From the time we have wanted a child, we have hoped for a baby girl. I know a baby is a beautiful gift, and we are supposed to be in acceptance of any gender, and the bigger picture is that, but we call our baby ‘she’. We believe it’s a she, and we have believed that since the time we decided to have a baby."

Further, Bipasha said that ever since her pregnancy, her daily routine has changed and she has been told not to do much.

+ 8
13 days ago Their wish came trueeThey got baby girl

+ 17
2 months ago Hope they have a healthy baby regardless of the gender!🧿

+ 12
2 months ago I think the same! Hope you have a healthy baby! Enjoy parenthood :)

PRERISH007 2 months ago How sweet! I would love to see KSG as a father of a baby girl!