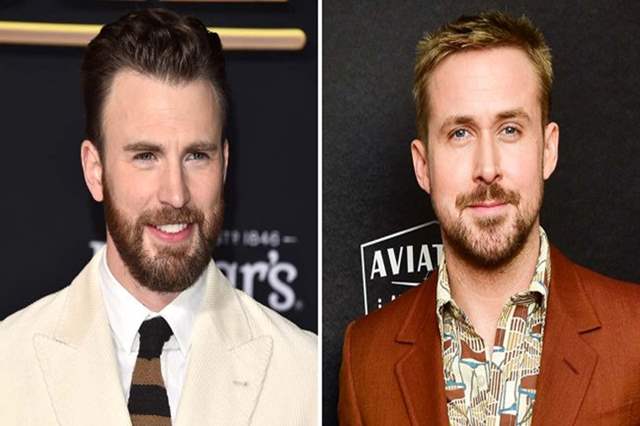 For a while, it has been touted that Netflix has been planning its biggest project and now, here's another update on the same. Avengers: Endgame directors Joe and Anthony Russo are getting back into the world of big-budget filmmaking. The duo will direct Chris Evans and Ryan Gosling in the Netflix action thriller The Gray Man.

The film is based on the 2009 novel by Mark Greaney that centers on Court Gentry, a former CIA operative known as The Gray Man. The film adaptation follows Gentry (Gosling), who is hunted across the globe by former CIA colleague Lloyd Hansen (Evans).

The Russo Bros. will produce via their AGBO banner, along with Mike Larocca. Joe Roth and Jeff Kirschenbaum are producing via Roth Kirschenbaum. It could potentially see a January 2021 start date.

Evans, who starred as Captain America in four of the Russo Bros. previous films, is the latest Marvel Studios actor to reteam with them. The Russos and Netflix are coming off the success of Extraction, which has become the streaming platform's most watched original film. The duo are in development on a sequel to the Chris Hemsworth project, which Joe wrote and the duo produced. They are also in post-production on the Tom Holland crime drama Cherry.

Yogarasandey 18 days ago Oh, Gosling is one of my favorite actors. It's unexpected that he will star with Chris Rvans but I would like to watch it exactly. Maybe need to share to www.instagram.com/ .

Rohit Roy and Manasi Joshi Roy give a new meaning to ...
28 minutes ago

I will open NGOs to give free education to children: Arun ...
30 minutes ago