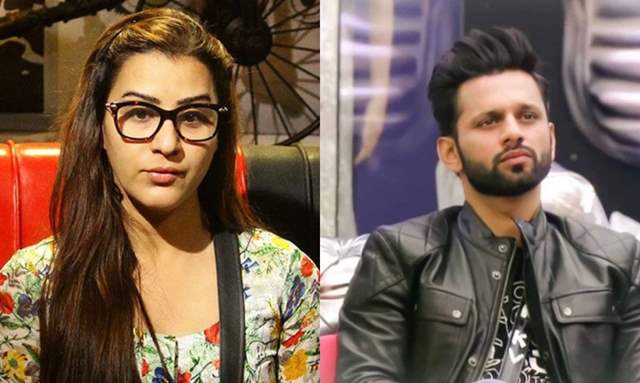 Bigg Boss 11 winner Shilpa Shinde has sure been one to be in the news from time to time, and as a former contestant, she is also asked about her opinion regarding the show and the contestants. And as it turns out, it was recently that a video of Shilpa slamming Rahul Vaidya took over the internet and he was also called a 'bhagoda' for having walked out of the show.

However, as it turns out, Shilpa revealed in a conversation with ETimes how someone has imitated her voice and spoke against the singer. She added how people decided to publish it without checking with her and the girl in the video has also used foul language, something that she would never do. She also mentioned how she does not watch the show any longer.

Meanwhile, she further added how one who lives inside the house only knows what is happening inside as people pick fights, however, she added how she isn't such a person and is not manipulative, or diplomatic. She added how even commoners had publicists managing them outside but she was inside blindly and her game was authentic. She mentioned further how everything in their season was real and entertaining. None the less, she also mentioned how she never used to watch Bigg Boss earlier as it did not interest her.