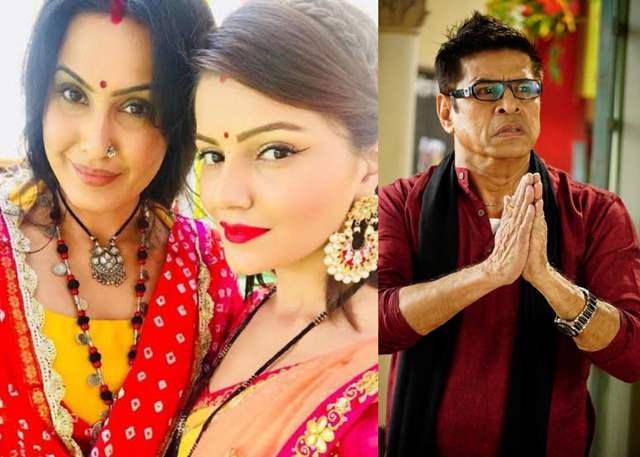 Bigg Boss 14 has been a one of its kind journey so far and up ahead, we are about to witness a lot of drama as the finale is almost here, as was announced by Salman Khan during the Weekend Ka Vaar episode. Amid all of this, the latest task in the Bigg Boss house where contestants were seen grilling each other, Rubina Dilaik has come under the radar after she couldn't recall senior actor Sudesh Berry's name.

It so happened that during the question-answer session, Kavita Kaushik asked Rubina to name 10 of her co-stars from Shakti...Ek Astitva Ke Ehsaas Kii. However, she forgot Sudesh Berry's name and was seen trying to recall it wondering who plays Harak in the show. While Kavita sort of reprimanded her, the same has also caught the attention of netizens.

Her co-star Kamya Punjabi took to social media to tweet about the same. Check it out here:

She wrote, "#Rubina The name is Sudesh Berry. A very reputed n senior actor of films n television industry n has been a part of #shakti since almost 5yrs now!.He needs no introduction. Shooting with him right now, he is laughing over dis."