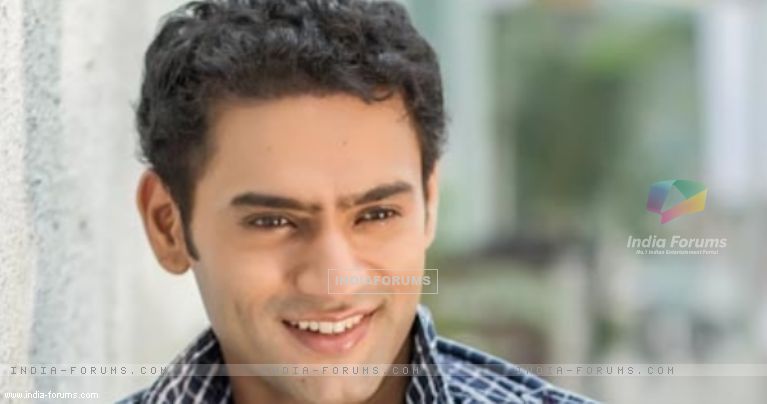 Handsome actor Bhanu Uday who was last seen in Sony Pal's Hamari Sister Didi essaying the lead role of Dr. Karan, seems to be on a spree of experimenting with a variety of roles. The actor will soon be seen in Anurag Basu's show on Epic, which is an adaptation of Rabindra Nath Tagore's Bengali novel.

Our source informs us, "The story is called Dui Bon which means 2 sisters.  It is about a man who is dominated by his wife and ends up falling in love with his wife's sister.  Hence the story will show the complications these relationships lead to in their lives."

We contacted Bhanu who confirmed the news stating, "Yes I feel privileged to work with dada (Anurag Basu) for a second time. Its a nice story and also dada is directing the story himself. I feel really privileged to have been chosen by him and to be working with him again."

Shreya Narayan known for her work on Saheb Biwi Aur Gangster, RockStar and Knock Out is also part of the story.

+ 2
5 years ago I like you since Special Squad days. Really miss your character as Aryan.

+ 3
5 years ago Bhanu Uday is a good actor and he has still got his dues.. He was good in first episode of Chokher Bali

8 years ago Thanks for sharing!!! eagerly waiting for the release :))

Waiting for the movie to release!!!!!!

+ 7
8 years ago You are the best SRK and love you loads!!!
Im really super exited abt the upcoming movie of SRK

8 years ago OMG!!!!!!!
Im really super exited abt the upcoming movie of SRK
He rocksss