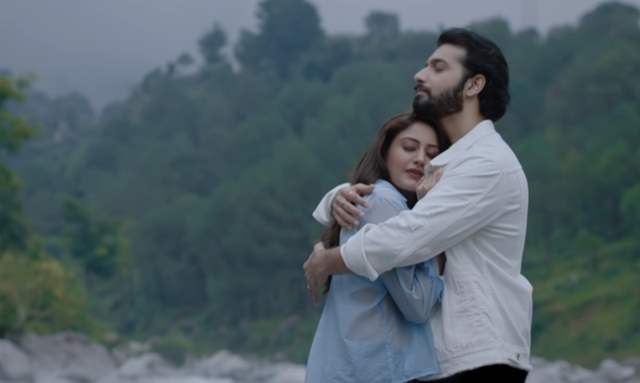 After the success of ‘Bepanah Pyaar’, we have a fitting sequel in the form ‘Bepanah Ishq’ with the team together yet again for this enthralling version. This beautiful song has been sung by Payal Dev and Yasser Dessai and the music video stars television’s most adored onscreen couple #Sharbhi - Surbhi Chandna and Sharad Malhotra (Naagin 5 fame).

Composed by Payal Dev, music produced by Aditya Dev with the lyrics penned by the talented Kunaal Vermaa, this song is a musical ode to unconditional love. The soothing music accompanied by beautiful verses and melody adds to the charm of this song.

The music video directed by Prayrit Seth continues from where they left off in Bepanah Pyaar, where the two fugitives Surbhi and Sharad seamlessly portray their emotions and sizzling chemistry in Bepanah Ishq. Having made all the wrong decisions except for loving each other, the protagonists are unaware of what’s brewing around them, their plan of starting afresh in a remote mountain town seems perfect till it is met with a shocking end which will surely leave the audiences wanting for more.

Talking about the music video, Sharad Malhotra stated that, “Bepanah Ishq is a very soulful romantic song by Payal and Yaseer. I feel really special to have collaborated with the whole team once again. The audience has showered so much love on our previous sequel video, and this is again going to make them feel emotional and loved at the same time. Working with VYRL Originals and Surbhi has always been a great experience and I hope people will love our chemistry once again through this amazing music video."

“Payal and Yaseer have beautifully sung this song, capturing the essence of a perfect romance. Fans have already started showering their love since the time we have released the BTS of our song. Sharad and I had so much fun shooting this track in the picturesque location and the storyline is thrilling and we cannot wait to see the reactions of our fans. The song is out now and I am sure everyone is going to love and appreciate all the hard work we’ve put in creating the 2.0 version!” said Surbhi Chandna on the excitement of the release.

Speaking on the release, Payal Dev said, "Bepanah Pyaar that was released a few months ago was appreciated and loved by our fans so the team wanted to bring another thrilling tale of love for them. Kunal, Aditya, Yaseer, and I have worked on quite a few projects by now and this was one special treat for us. The audience has shown immense support for our previous collaborations and having talented actors such as Surbhi and Sharad in the music video has just added a whole new feel to it.”

Commenting on the release, Yasser Dessai stated, “Bepanah Pyaar is another romantic track for our fans and I’m immensely grateful to have collaborated with Payal Dev, Aditya Dev and Kunaal Vermaa for this love ballad. Sharad and Surbhi’s chemistry definitely pops another flavour to the track which takes the video to the next level. It was my pleasure working with VYRL Originals and I hope the audience enjoys the song as much as we did in creating it.” 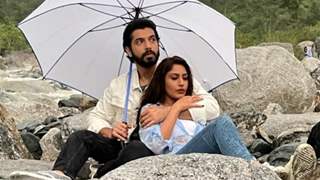 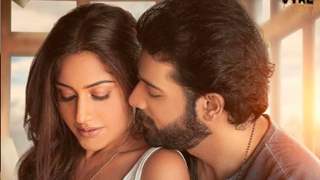 1 months ago Love that this is becoming a series 🖤 definitely a unique take on the MV trend. Sharad and Surbhi are - as always - pure fire together 🧿🧿🧿

1 months ago Don't they belong to the intelligence? Then why did police go after them? Dude, let them romance💜💚